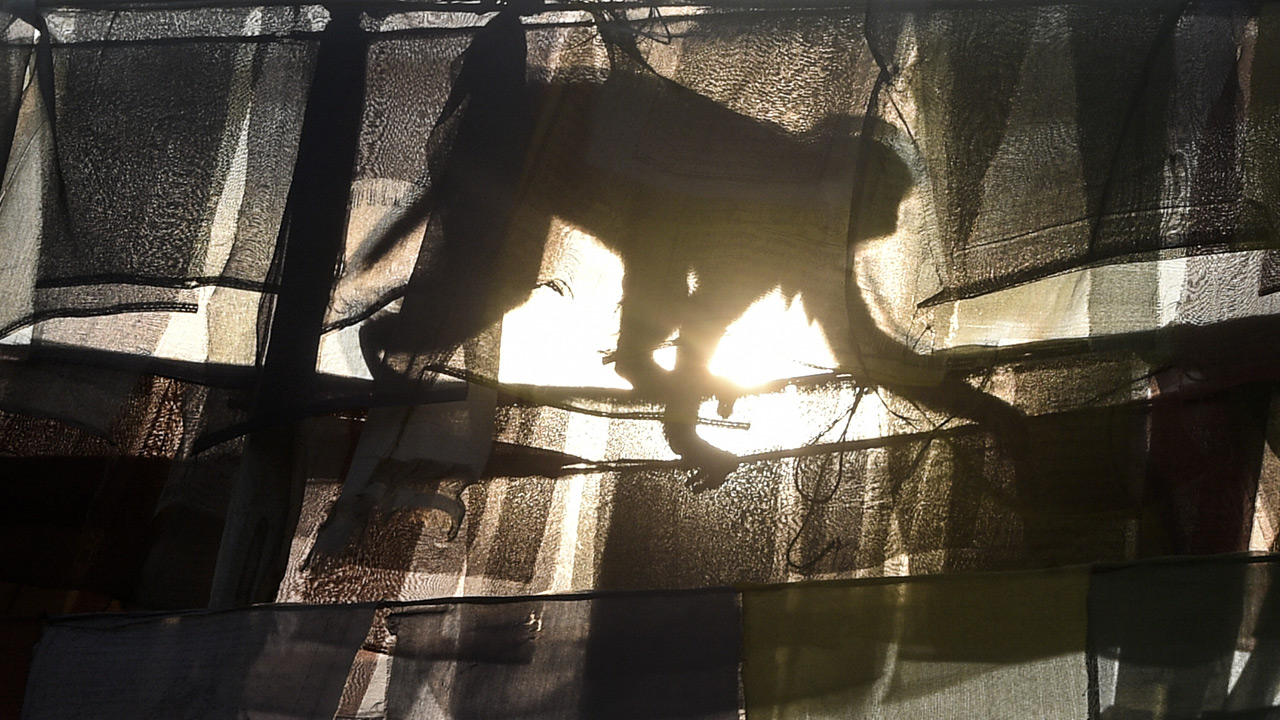 A chimpanzee, several monkeys, lemurs and countless birds died when a nonprofit San Antonio area wildlife preserve lost power early Monday, yet another victim of a ruthless winter that took seized much of Texas.

Brooke Chavez, executive director of Primarily Primates, told the San Antonio Express-News that power was cut around 6 a.m. Monday at the 70-acre sanctuary that housed more than 400 primates.

Chavez said his 12 staff and volunteers mobilized generators, heaters, propane tanks and blankets in an effort to save residents. As temperatures rose to single-digit levels, staff sent transporters to evacuate the animals to the San Antonio Zoo and another North Texas sanctuary, but Chavez said she and her staff had started to find dead animals throughout the sanctuary.

â€œI never thought my office would turn into a morgue, but it does,â€ she said. â€œSomeone asked me how many animals died. I do not know yet. I know we’ve lost a lot of monkeys, lemurs and tropical birdsâ€¦ We won’t really know how many animals have died until the temperatures rise and the snow begins to melt.

Now, with the big freeze set to continue for a few more days and the power grid across most of Texas ordering more power outages, Chavez and his staff have asked the public for help in protecting the animals at the sanctuary, most of whom are elderly. Many animals remain at the sanctuary, including 33 chimpanzees that are too difficult to transport.