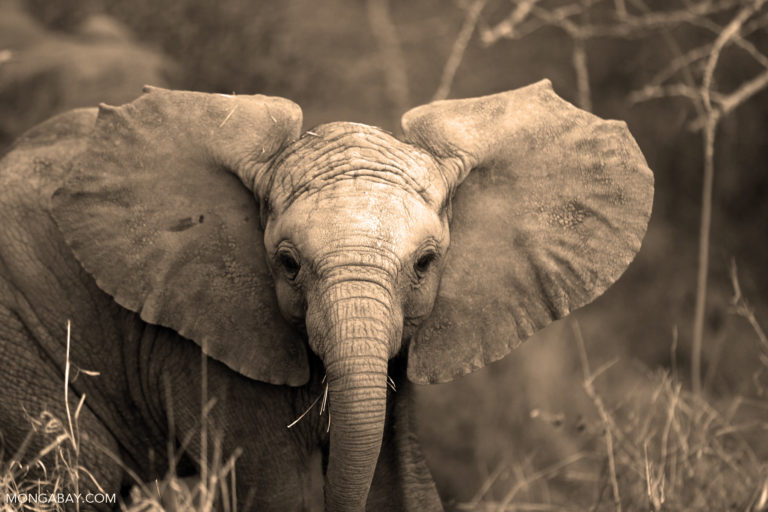 As wildlife tourism comes to a halt, who will pay for nature conservation?

Even in the midst of the Covid-19 pandemic, wildlife roam freely in its protected lands and in our imaginations. We can imagine a herd of elephants near a waterhole, lion cubs clashing in the tall grass. A global nature-loving audience cherishes such scenes, and in 2018, wildlife tourism directly contributed US $ 120.1 billion contribute to the growth of the economies of many countries.

But with Covid-19, tourists around the world have canceled their plans and the tourism industry has come to a halt. Some African parks have closed. Virunga National Park in the Democratic Republic of the Congo has banned visitors until June 1, in part to protect its endangered mountain gorillas from possible exposure to Covid-19. It may be years rather than months before ecotourism regains its role in economic development.

This is bad news for the wildlife and local communities who depend on the income generated by the parks through tourism. It also confronts us with a reality that we have to face: if we want to conserve nature, we have to share the cost of conservation.

To protect the well-being of people and wildlife, we must develop a system that provides adequate financial support to the poorest countries for the conservation of biodiversity that benefits all. Such a system is long overdue, because although the benefits of biodiversity and natural spaces are universal, the costs of protection are high and disproportionately by poor communities living with wildlife.

The global benefits of conservation have been well documented. The mere existence of landscapes rich in species offers the public the opportunity to visit these amazing sites. Large amounts of carbon stored in trees and soils act as a protection against climate change. The current and potential use of natural products for medicinal purposes is enormous. Additionally, wildlife, from the largest to the most microscopic, interact in ways that maintain delicate natural cycles – whether it’s freshwater supply or fertile soil – that make planet Earth habitable for humans. .

Out of the 17 in the world megadiverse countries, fifteen are developing countries, some of which are among the least developed nations of the world. Parks are generally underfunded, resulting in insufficient funds to support communities living closer to nature. As a result, communities often pursue land use practices that meet their immediate needs, but which can be detrimental to wildlife conservation.

For example, in the Congo Basin in Africa, the second largest rainforest in the world, the main driver of deforestation is the small farmer activities.

On the other hand, when local communities have sufficient support, they take care of the land and its species. This is apparent in the Tana River Delta region of Kenya. Through “The restoration initiative, “More than 100 local communities, development partners and the government have collaborated to map sustainable land uses, restore degraded forests, conserve endangered species such as the red Colobus monkey of the Tana River and develop businesses based on the nature such as fish farming and beekeeping. In 2019, the community established the 116,000 hectare Tana Delta Indigenous and Community Conservation Area with government assistance to finance its management.

If the international community takes the conservation of biodiversity as part of a just and sustainable world seriously, we must take conservation funding seriously. Projects like The Restoration Initiative show what is possible when adequate funding is available.

Some would say that nature conservation is the responsibility of each country. True, but only part of the picture. Since such biodiversity offers benefits beyond these countries, and not all countries can afford the costs of its conservation, it is in the world’s interest to share the costs.

Such funds could come from various sources and eventually form a new class of financial assets, ripe for sustainable investment.

Success would depend on investments that simultaneously enhance the impact of conservation; ensure preservation of capital and / or returns on investments and generate cash flow through the sustainable use of nature by local communities.

As the world emerges from the Covid-19 pandemic and embarks on the unprecedented task of repairing and boosting national economies, such investments could be a game-changer for people and nature in many poor countries yet rich in biodiversity. Our government, financial, business and philanthropic leaders must step up and invest in making the planet a “safe operating environment” for all of its occupants, or suffer the consequences of increasing decline.

Johan Robinson is Head of the Biodiversity and Land Degradation Unit of the Global Environment Facility at UN Environment, where he leads conservation projects in 152 countries. He has over 25 years of experience at the interface of nature and development.

Header image: Elephant in South Africa. Photo by Rhett A. Butler for Mongabay

The coronavirus threat to tourism and wildlife conservation