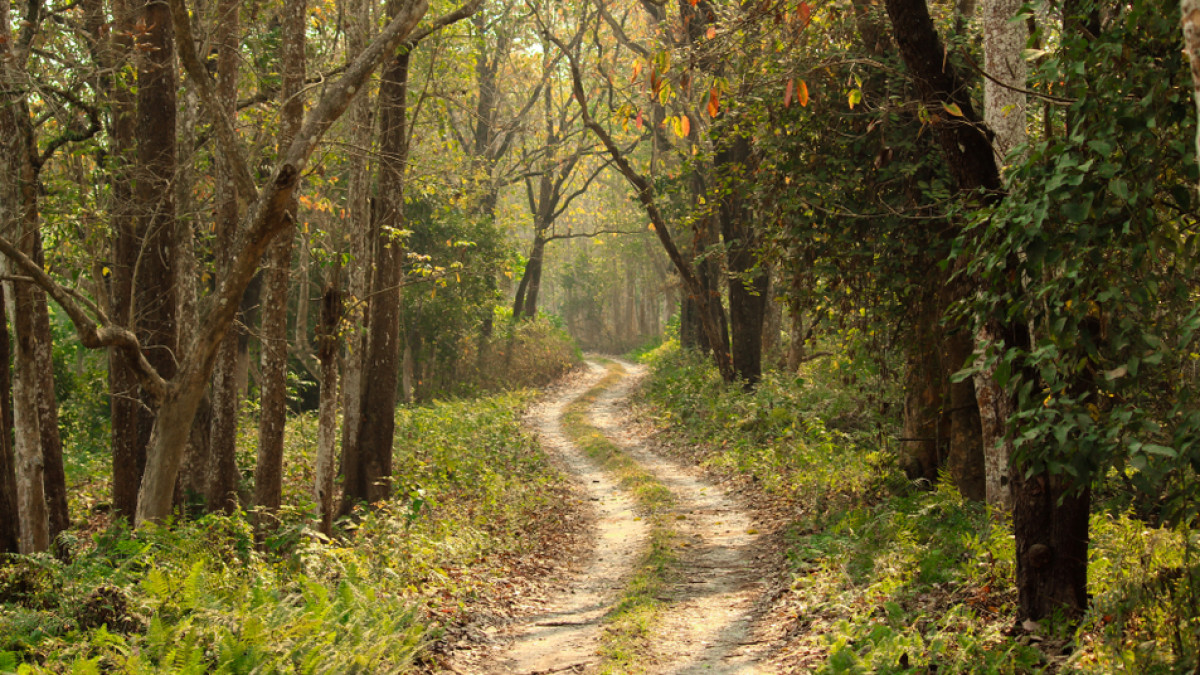 The last remaining semi-evergreen forest in Assam’s Biswanath district, Behali Forest Reserve, has been granted wildlife sanctuary status in accordance with a preliminary notification from the Government of Assam. Final notification is awaited.

The gazette notification read: “The Governor of Assam hereby appoints the Deputy Commissioner of Biswanath District to act as Collector under the Wildlife Protection Act 1972, to investigate and determine the existence, nature and extent of the rights of any person in or on the land included within the limits described in the appendix.

Popular for being a biodiversity hotspot, the Behali Reserve Forest has been striving for status for quite some time now. Declared in 1917, the forest is home to hundreds of species of flora and fauna, but struggles with the perils of illegal encroachment and deforestation. Its geographic range, which once included 140 km² of dense foliage, has now been reduced by almost half.

Located north of the Brahmaputra River, Behali sits on a disputed border between Assam and Arunachal. With Kaziranga National Park as a close neighbour, the reserve’s forest serves as a corridor for elephants, while coping with invaders from both states who often cut down trees for agricultural practices. Relatively unexplored, it is hoped that a wildlife sanctuary designation will bring Behali the attention it deserves.