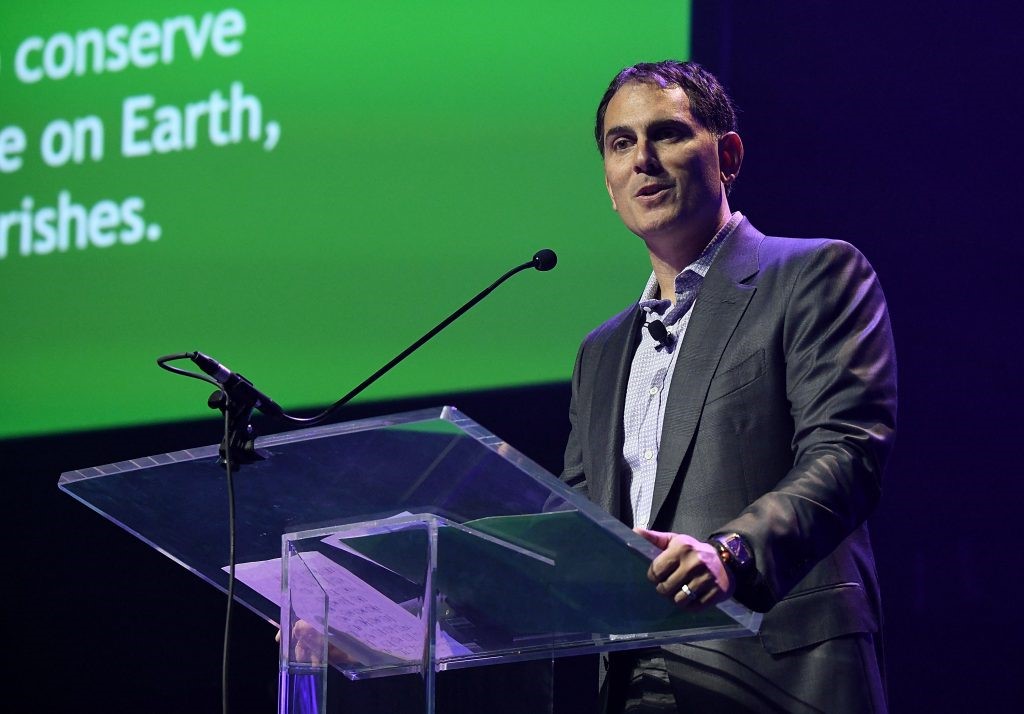 Views of the publication: 208

Brian Sheth is a first generation Indo-American businessman who became a self-made billionaire in 2015 before the age of 40. Forbes recorded his net worth at $ 2.2 billion in 2018 and ranked him 359th richest people in America in 2020. Sheth is also a dedicated philanthropist and established the Sheth Sangreal Foundation in 2011, with his wife Adria. The primary purpose of the Sangreal Foundation is to manage Sheth’s philanthropic efforts, which primarily focus on wildlife conservation. He is also Chairman Emeritus of Re: wild, formerly known as Global Wildlife Conservation (GWC). Re: wild protects wildlife and ecosystems in more than 50 countries.

The Sheth Sangreal Foundation has participated in 430 projects to date and has formed 90 partnerships with conservation groups in over 80 countries. He spent $ 60 million on these efforts, which saved 50,000 square miles of forest and saved 83 species from extinction. The community projects of the Sheth Sangreal Foundation have positively impacted the lives of over 120,000 children.

Sheth applies the same systems-driven strategies that have brought him success in the financial industry to the conservation projects he supports. These strategies focus on maximizing operational performance, enabling the Sheth Sangreal Foundation to fulfill its goal of supporting the well-being of all life on Earth. Sheth also believes in building strong partnerships with business leaders and communities to support projects. This strategy ensures that the Foundation provides the necessary resources to be successful in its conservation efforts.

The Sheth Sangreal Foundation begins its search for worthwhile projects by prioritizing geographic areas and identifying the most pressing issues in those areas. The research phase also includes identifying the partners best placed to resolve these issues, assuming they have the necessary resources.

The next phase is to identify the resources these partners need to overcome the challenges that have limited their success so far. These resources typically include funding, subject matter expertise, manpower, and support from communities and government agencies.

The Sheth Sangreal Foundation then provides behind-the-scenes logistical support to ensure the smooth running of its partners’ operations. This function allows the project to adhere to the culture and principles of its organizers while achieving the desired results.

The Sheth Sangreal Foundation also shares resources with its partners, including lessons learned, best practices and project leaders. This phase aims to use what works in its other projects, allowing the Foundation to bring benefits to its partners that go beyond funding.

The Sheth Sangreal Foundation participated in a donation challenge with the Re: wild in 2018, resulting in $ 15 million in donations from the Foundation and an additional $ 17 million from other donors. This $ 32 million fund has enabled Re: wild to continue its mission of conserving the diversity of life on Earth, including projects in the following areas:

Pu Mat National Park is one of Vietnam’s most important conservation sites. It is located in the Annamese mountains, which are home to a number of mammals in need of protection. These include the saola, which looks like an antelope, and the Annamese striped rabbit. The muntjac is another critically endangered timber animal that inhabits this region.

Redonda is a Caribbean island that was previously barren due to overexploitation. Re: wild developed a management and protection plan for this area which has enabled it to regain its original luxuriant state. This project involved a number of Re: wild partners, including the Sangreal Foundation.

Marine life around the Bahamas is threatened by a number of activities, including agricultural runoff, destruction of reefs, and unsustainable fishing. Re: wild’s partners in this wildlife protection project included Discovery Channel, The Bahamas National Trust, and Shark Tank’s Daymond John.

The Amazon is the largest rainforest on Earth, which provides ecological benefits to the entire planet. Re: wild has engaged in a number of projects to create protected areas in this region that are both well funded and managed. These areas use a variety of conservation mechanisms, including government protection, private protection, and community conservation.

Both the Java and Sumatran rhinos in Asia are on the brink of extinction, with both species having fewer than 100 living members. Re: wild is working with several partners to restore their populations by stopping poaching activities. Observers expect this project to be particularly difficult as the horn of the Java rhino is worth around $ 30,000 per kilo on the Asian black market.

The Indio MaÃ­z Biological Reserve in Nicaragua is one of the last habitats for a number of large endangered animals. These include the Baird’s Tapir and the Jaguar, the largest cat native to the Americas. Re: wild is working with local communities to protect these and other species in this area.

Re: wild’s efforts in Australia include a project to reintroduce mammals once native to the forests of southeast Australia. These species include the following:

Re: wild has several conservation projects in New Zealand. These include the restoration of the black stilt in the wild. This rare wading bird is critically endangered. Another project concerns the large-scale restoration of the kakapo in its former range. This flightless bird is the largest parrot in the world.

Coming from a modest background, Brian sheth is now considered a true definition of success through its global achievements and ever-growing fortunes. Its investment portfolio of more than 30 software industries and more than 45,000 employees around the world speaks for itself. Even in the midst of the pandemic, its philanthropic presence persists. Brian Sheth is actively involved with other billionaires, scientists and other agencies to stop the devastating effects of the Covid-19 pandemic. He is a man that many business people can admire and learn from.