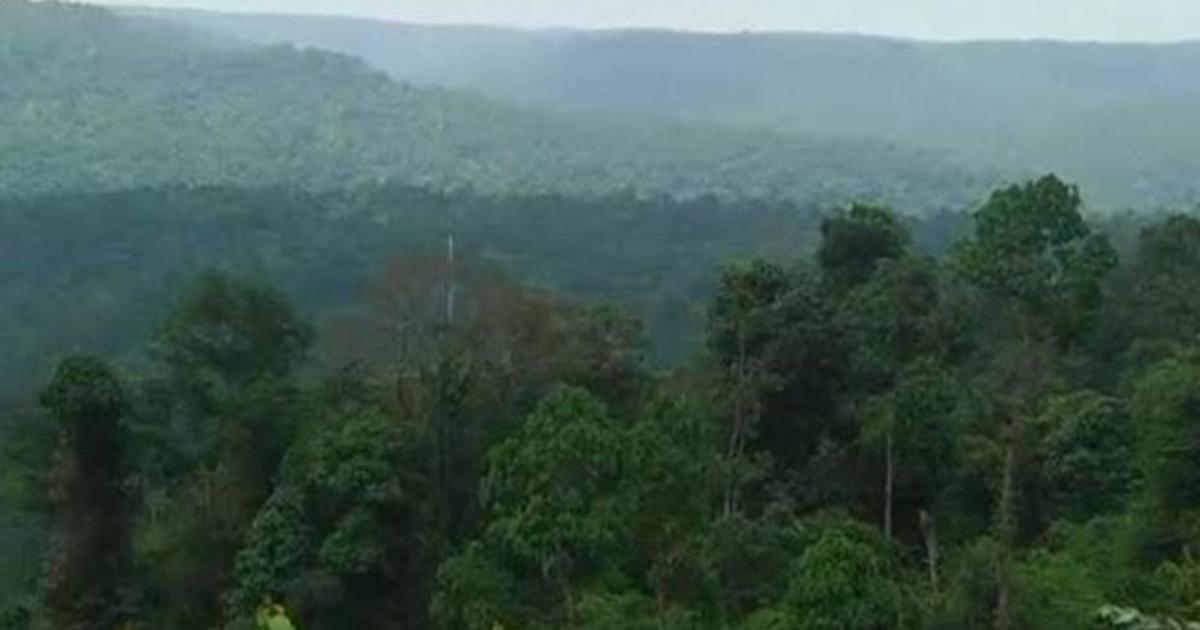 PHNOM PENH from Cambodia – Soldiers in northeastern Cambodia, a region where illegal logging and smuggling are commonplace, killed a ranger, military police officer and conservation officer in apparent retaliation for seizing equipment from illegal loggers, officials said on Wednesday.

The three are the latest victims of an alarming trend in recent years, the assassination of conservationists by parties seeking the financial exploitation of natural resources. Around 200 activists have been killed around the world in each of the past two years, according to British watch group Global Witness.

“The three were not killed by thieves or a guerrilla group, but they were shot by government armed forces who supported the illegal logging,” Keo Sopheak said. The conservation team had previously confiscated chainsaws and motorcycles from some Vietnamese foresters illegally, he said.

Keo Sieman Sanctuary has precious woods and is a habitat for many wildlife species. The multi-million dollar illicit timber trade plagues much of Southeast Asia, with China being the main market and transit point. Trade is vast even though the region has suffered heavily from deforestation for several decades.

In early 2016, Cambodia set up a special committee headed by Army General Sao Sokha to crack down on log smuggling to neighboring Vietnam, and stern Prime Minister Hun Sen said he had cleared helicopters to fire rockets at smugglers of illegally cut timber, but there has been no public evidence of a major crackdown.

Keo Sopheak and other officials said a special committee has been set up to investigate Tuesday’s attack.

For the latest news and analysis, download the free CBS News app

“The development of infrastructures in conflict with the conservation of wildlife”

Kenyan reserve benefits from mix of wildlife, tourism and cows | The independent