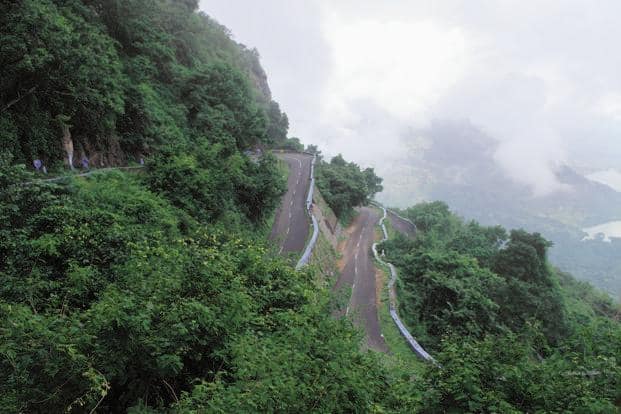 A British tour guide was attacked by a leopard in South Africa’s Kruger National Park this week. The leopard was 6 feet away when tourists from the safari vehicle lost sight of it. The leopard circled around the driver’s side and jumped on the guide, biting deeply on his arm. Another vehicle raced over the big cat, injuring his leg. Finally, Curtis Plumb, the guide, was rescued and operated on while the leopard was euthanized by park authorities.

In the aftermath of the incident, social media was abuzz about who was really to blame: the tourists who drove too close to the animal, possibly upset it, or the leopard for attacking the guide. Such an incident could also occur in India. This highlights the ongoing debate over how many tourists should be allowed inside animal parks and how far away should they be allowed to view animals.

During a panel discussion in Bengaluru at the Nature inFocus festival this week, I asked a room full of wildlife photographers and scientists if tourism should be banned in national parks. Not a hand from the public rose. No wonder, considering that the room was full of people who spent most of their time in the forests. On the panel, Bittu Sahgal, founding editor of Sanctuary Asia magazine, lamented that we had to change the way tourism happened – it was not helping to generate livelihoods or save forests.

Ornithologist Bikram Grewal was perhaps the only one who said that tourism should be banned in national parks, at least until we sort things out. Cricketer Anil kumble (not many people know that he served on the Karnataka State Wildlife Council and is passionate about wildlife) had a suggestion. In order to deal with the growing pressure from tourists, perhaps it was time to set up a separate wing in the forestry department to handle tourist traffic.

It was an interesting suggestion, which got me thinking. Would a separate framework help the forestry department to do its job better or to focus on its main task of protecting the forest? Certainly, during my years of visiting national parks, I have encountered forestry officers harassed by requests from VIPs for safaris and to entertain their families. A forester remembers being asked to organize a chocolate cake in the middle of a national park at the request of a VIP because it was his child’s birthday.

The point is, Indians are turning to wildlife tourism like never before. This has led to its own mini-industry. From trade magazines like The Outdoor Journal and Saevus to the resorts popping up like mushrooms on the outskirts of every national park in the country, there is a boom in this industry. Wildlife biologist Krithi karanth, in a 2010 study, found that tourists in just three large parks had grown from less than 10,000 people per year to over 170,000 over a 15-year period. Despite this growth, less than 0.001% of people living within 10 km of a park have received direct income from tourism, and these revenues have rarely been spent on improving conservation efforts.

While the detrimental effects of tourism are well known, Karnataka has been a state that has set the tone for wildlife tourism. The Jungle Lodges & Resorts, established in partnership with the Forestry Department, manages 16 properties across Karnataka, making it India’s largest chain of wildlife tourism resorts. With this initiative, Karnataka has shown how a public company can contribute to responsible tourism.

Karnataka is also the only state in the country to add more forest protection areas to its list, unlike other states which are constantly reducing the area under forest cover. One state that could learn to better market its wildlife tourism is Odisha; its beaches host the massive nesting of thousands of turtles, a sight only seen in two other parts of the world, but the state has not promoted it enough.

The challenges of animal tourism are numerous. A more inclusive animal tourism model that focuses not only on the elite, but also backpackers and the middle class is needed. And I’m still waiting for this tourism company that offers to take the people who live on the edge of the park, who have made room for wildlife by relocating outside, to take a free tour of the park.

Bahar Dutt is a conservation biologist and author of the book Green Wars: Dispatches From A Vanishing World.

* Thank you for subscribing to our newsletter.

Lion “Factory Farms” and the dark side of animal tourism