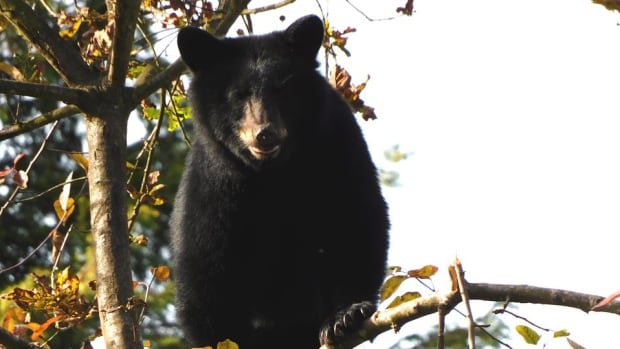 A West Vancouver resident could face charges after allegedly feeding bears and coyotes in the area for months.

The BC Conservation Officer Service (COS) says they received a tip alerting them to the situation and officers “intercepted” the resident on May 13.

The COS did not provide details about what the person was feeding the animals, how long this situation lasted, or any other details regarding the investigation.

Last week, the COS said on Facebook that a Port Moody resident had been charged for something similar – the person left tuna, hot dogs and pet food for the animals. They received a $230 ticket.

Feeding dangerous wildlife is an offense under the British Columbia Wildlife Act and can result in fines of up to $100,000.

Gravel says it’s too early to determine how much the West Vancouver resident could be fined.

Anyone with information about someone feeding wildlife is asked to report it to the Report All Braconers and Polluters (RAPP) hotline at 1-877-952-7277.