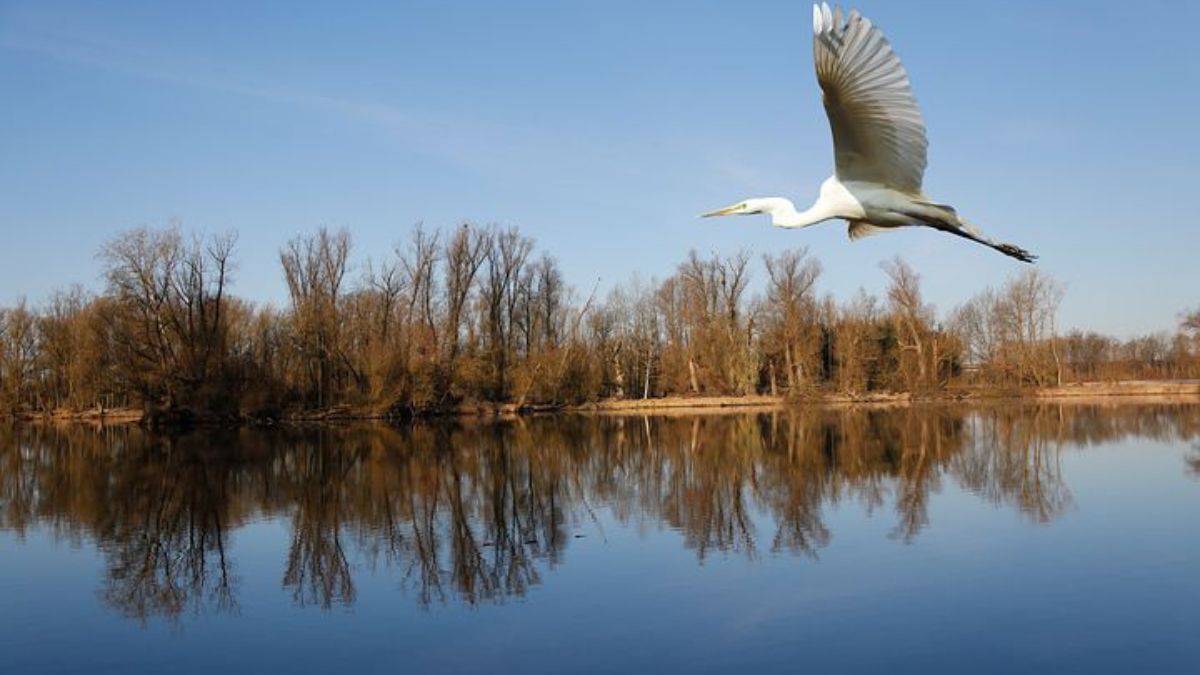 Delhi Lieutenant Governor Vinai Kumar Saxena has announced that Asola Bhatti Wildlife Sanctuary will have four man-made waterfalls and ten floating fountains by the end of October. Vinai inspected the trial of upcoming attractions on Sunday and ordered authorities to develop safe vantage points for tourists at Neeli Jheel. This will be done in order to provide a better aerial view of the waterfalls. Vinai also announced that the move was made to boost ecotourism in the state.

The Territorial Army and Forestry Department will create man-made waterfalls and floating fountains in the shrine. These waterfalls and fountains will be arranged at Neeli Jheel which is the heart of the sanctuary. Thirty-five years ago, the government halted all mining operations in the area, with the aim of creating lakes in deep-dug pits. Neeli Jheel was also a creation of this development and is now the tallest of them.

Vinai said he was keen on this development because these isolated mines could be a big tourist attraction. Thus boosting eco-tourism in the state. While this move may be in the right direction to boost tourism and bring progress, it has also received subsequent backlash.

Read also : This massive drain in Delhi will be converted into an ecotourism park 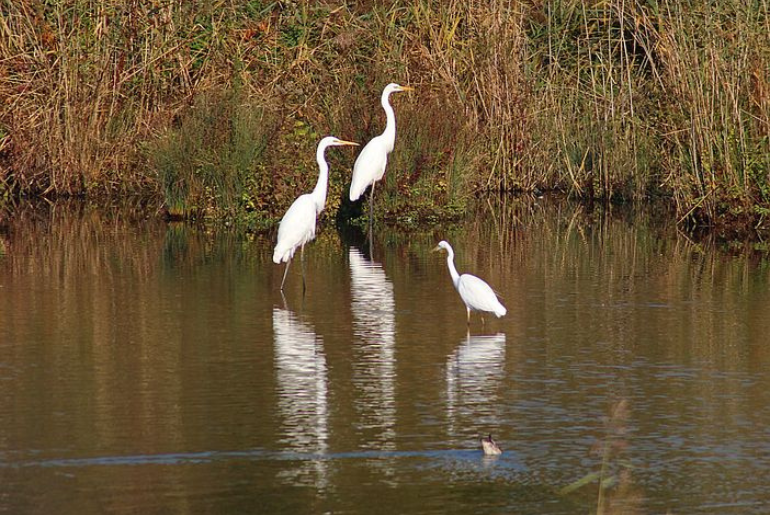 Read also : Dating back to 1915, it is the oldest wildlife sanctuary in the Darjeeling Himalayas

While others said the government is responsible and it is important that nature stays wild. Thus, anything harmful should be avoided. A retired Indian Forest Service officer said the lake is a major source of drinking water for wildlife in the sanctuary. Intervention in environmental areas to develop tourism is certain to disturb wildlife.

However, it is unclear whether or not the National Wildlife Board has granted permission to start construction of artificial water bodies in Neeli Jheel.

Source of information: Hindustan Times/ The Hindu/ The Pioneer