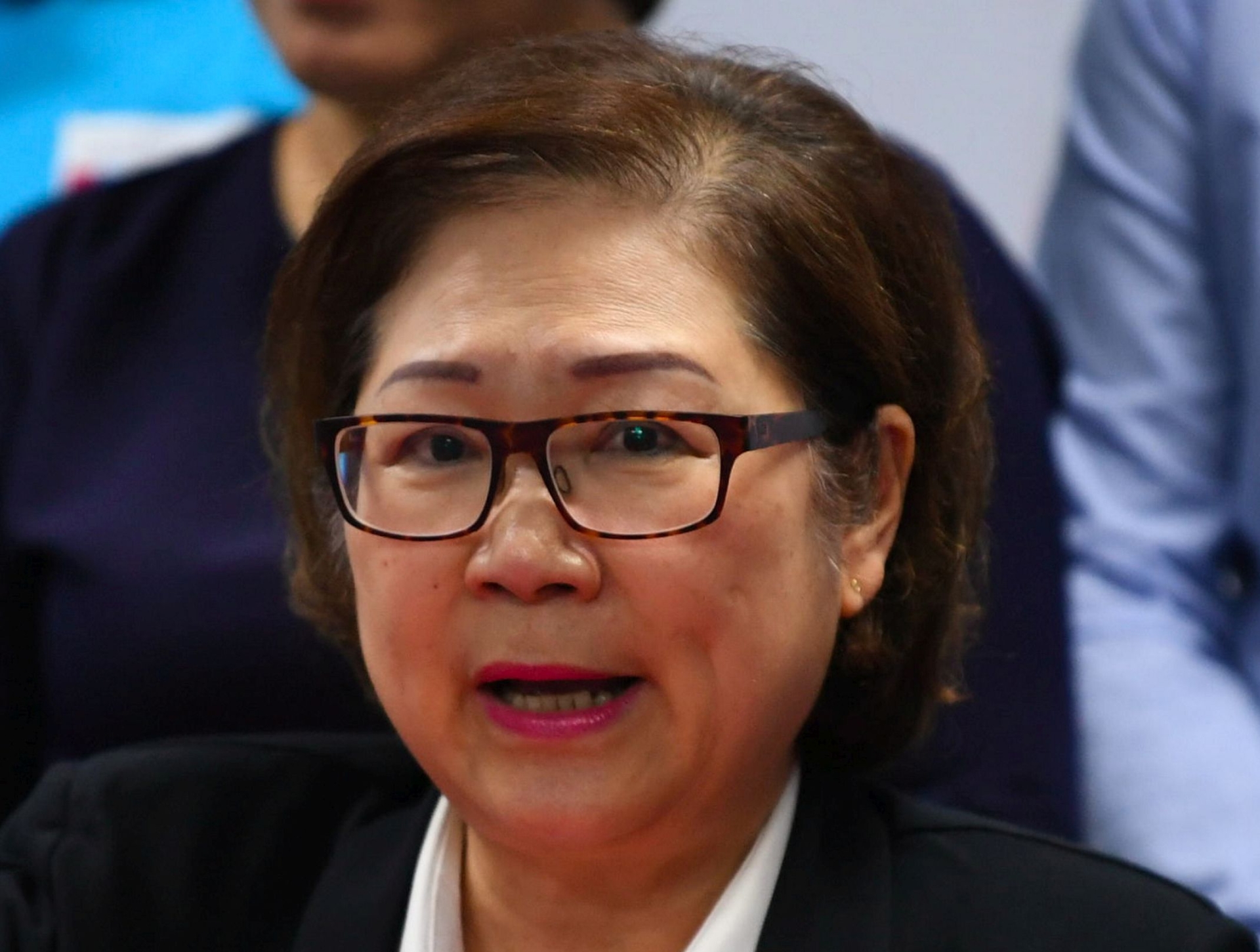 KOTA KINABALU: The first draft of the master plan for the conservation of the fauna of the Lower Kinabatangan should be ready by September, said Datuk Christina Liew (Photo).

The deputy chief minister said in a statement on Wednesday (July 15th) that the timing of the first draft had been ensured by the permanent secretary of her ministry, Dr Jamili Nais, adding that he would also include the contribution of the director of the department of the Sabah Faun, Augustine Tuuga.

Liew said a 10-year state elephant action plan, 2020-2029, had been launched before that, but that this plan will include more wildlife in addition to Borneo’s pygmy elephants, encompassing also the conservation of orangutans, proboscis monkeys and other species.

“I want the proposed wildlife food corridor in the Kinabatangan Wildlife Sanctuary (covering an area of ​​27,000 hectares of forest) to become a reality soon,” said Liew, who is also the Minister of State for Tourism, of Culture and the Environment.

The plan is expected to pave the way for the much anticipated wildlife food corridor in the conservation area; serving elephants, orangutans and other endemic wildlife.

“There is also a need to reduce conflicts between humans and elephants, and with the establishment of the food corridor for wildlife, this will prevent elephants from encroaching on oil palm plantations and destroying crops,” she declared.

Liew said this following a recent meeting with senior officials from his ministry, the Sabah Wildlife Department and non-governmental organizations (NGOs).

She added that she wanted to see NGOs such as the Kinabatangan-Corridor of Life Tourism Operators Association (KiTA) and WWF-Malaysia incorporated into the master plan.

“We will seek the active participation of relevant NGOs in the cultivation of a variety of foods in the wildlife food corridor; eg Napier grass and figs for elephants and bananas for orangutans), ”Liew said.

In 2005, the Lower Kinabatangan region was declared a wildlife sanctuary under section 9 of the Sabah Wildlife Conservation Act 1997.

“I understand that the main countries in terms of tourist arrivals in this region are the UK and Australia, among others. They are willing to travel thousands of miles just to spot the pygmy elephant and the orang -utan, “she said.