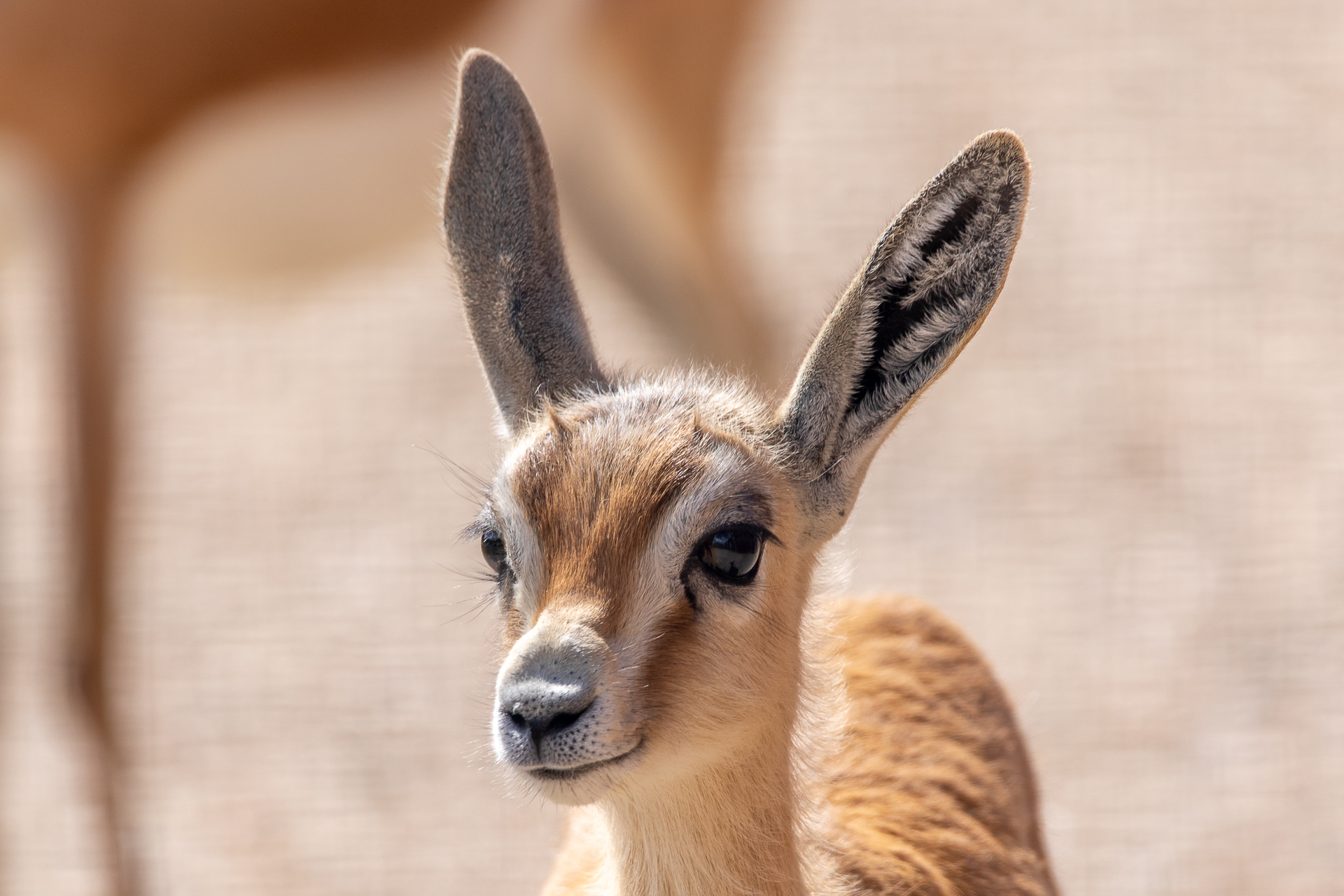 Marwell Zoo in Hampshire is celebrating its last births of endangered species, including a Przewalski horse foal and scimitar-horned oryx calf.

Both species became extinct in the wild and became dependent on captive breeding and reintroduction for their survival.

Other new arrivals include a Hartmann’s mountain zebra and a dorcas gazelle calf, both listed as “vulnerable” in the IUCN Red List of Threatened Species.

Conservation Director Dr Tim Woodfine said: â€œThese births are welcome additions to their respective European ex situ programs (EEPs), which are specially managed insurance populations. Our Przewalski horse foal and our scimitar-horned oryx calf remind us that these species have disappeared from their natural ranges but have since been successfully reintroduced.

Our Tunisian team helped reintroduce scimitar-horned oryx and continues to monitor them in four protected areas. We also provided animals and technical support to restore the species in the huge Ouadi RimÃ©-Ouadi Achim wildlife reserve in Chad as part of an ambitious project undertaken by the government of Chad and the Agence pour l ‘environment.

The charity recently released its 2020 Impact Report detailing its work around the world to restore nature, promote sustainable lifestyles, and work with communities and governments to help make the changes needed to help people. , wildlife and the environment at large.

Projects include vital research of the reintroduced genetics of desert antelopes, the reintroduction of one of Britain’s reptiles, community sand lizard conservation initiatives in Africa and Central Asia.

Dr Woodfine said: â€œThe flexibility and courage shown by our teams and partners throughout the coronavirus pandemic has enabled us to do a lot through thick and thin. The reopening of the zoo is important to generate income to support our conservation work around the world. “