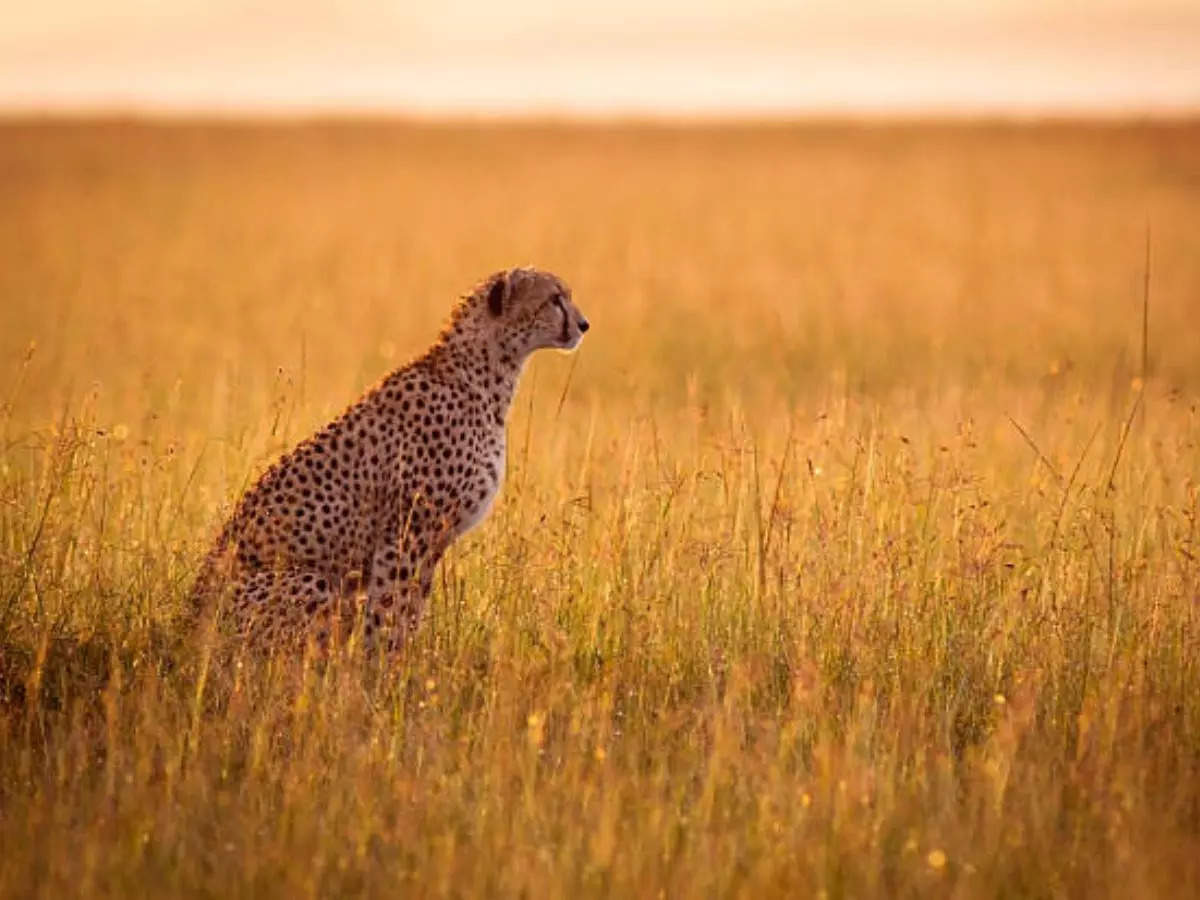 By Anne S. Brumbelow Last updated Jun 20, 2022
Share
is ready to introduce cheetahs from in a wildlife sanctuary in August as part of attempts to rehabilitate species that had disappeared from the country. A senior environment ministry official said a special 10km2 cheetah enclosure has been prepared in Kuno-Palpur National Park in Madhya Pradesh and will soon house at least six cheetahs which will be brought here from South Africa.


“The agreement with South Africa is in place and is being reviewed by the legal unit,” he said.

Talks were also underway with Namibia to introduce cheetahs from there to India, but hit a snag over some hunting issues.

“We plan to introduce 8 to 10 cheetahs each year and increase the number to 50 over a five-year period,” he said.

A team from South Africa is visiting next week to review arrangements for the cheetahs.

Discussions to bring the return to India were launched in 2009 by the Wildlife Trust of India.

The cheetah is the only large carnivore that has been completely wiped out from India, mainly due to overhunting and habitat loss.

The Supreme Court had appointed a panel of experts, which approved Kuno Palpur as a possible location for the relocation of the cheetahs.