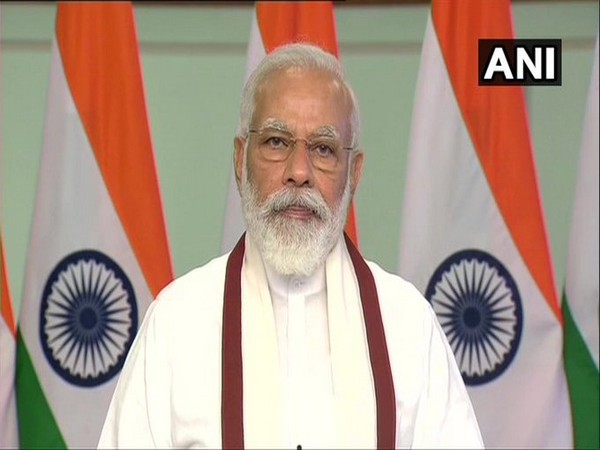 Disclaimer: The opinions expressed in the above article are those of the authors and do not necessarily represent or reflect the opinions of this publisher. Unless otherwise indicated, the author writes in a personal capacity. They are not intended and should not be taken to represent any official ideas, attitudes or policies of any agency or institution.