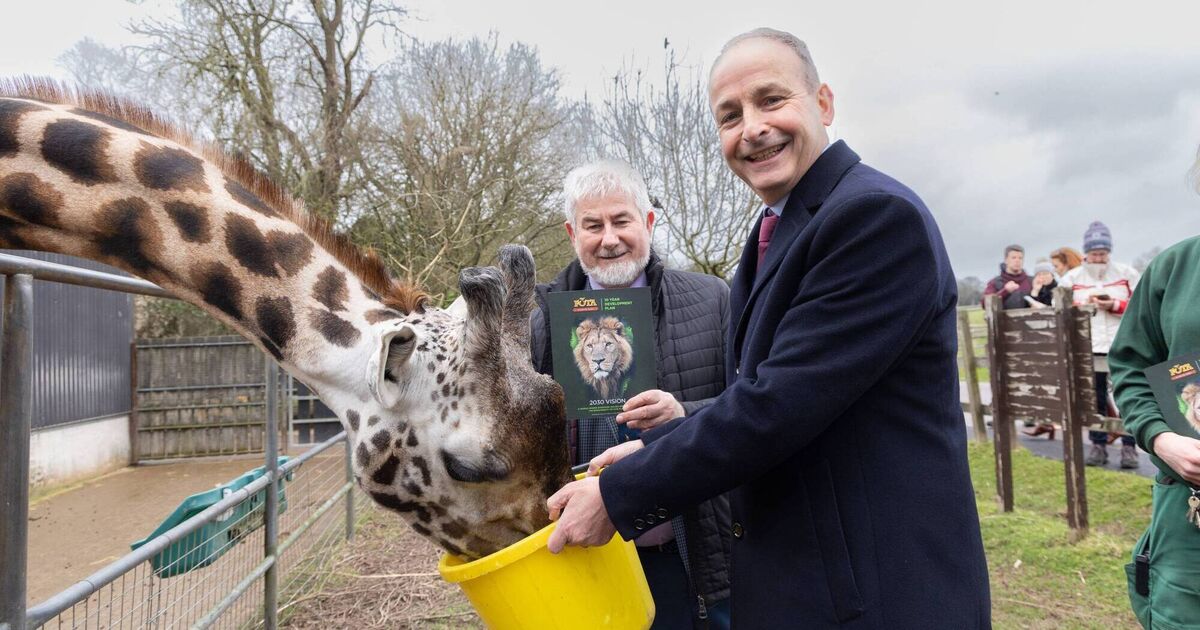 A new €30 million investment proposal is set to make Cork’s Fota Wildlife Park one of Europe’s top 10 wildlife parks for species conservation over the next decade.

As part of its recently announced Vision 2030 plan, Fota will increase its number of species breeding programs and habitats, and continue its commitment to animal care, welfare and conservation.

The non-profit park also plans to redevelop its public education and engagement offerings with the opening of the new Education, Conservation and Research Center – Understanding our Sustainable Future complex next year.

The 10-year initiative will also improve environmental sustainability throughout the park and improve indoor dining, recreation and viewing areas.

€15 million of the funding will be provided through gate receipts and other primary income, with the remaining €15 million coming from government and local philanthropic sources.

He said the 10-year plan would pave the way for the much-loved park to become a leader in conservation, biodiversity education and the management of endangered species in Europe.

“The position of Fota Wildlife Park as a major contributor to the economic health of tourism in County Cork cannot be underestimated,” he said.

“The almost half a million visitors it attracts, many of whom are on vacation in the region, bring in around 70 million euros in annual spending for the region. I am delighted to unveil the Vision 2030 plan to further invest in the infrastructure of this magnificent 100-acre park.

“Since our opening almost 40 years ago, we have always stood out for wide open spaces, naturalistic habitats and as a place for the public to learn and appreciate nature,” said the director of Fota Wildlife Park, Sean McKeown.

“We consider these elements to be an important factor behind our extremely successful endangered species breeding programs.”

Mr McKewon said the goal of everyone involved with the park was for it to become a leader in species conservation, education, operational sustainability and “a special place where people can be inspired to protect the biodiversity of our natural world”.

President urges people in Assam to work for wildlife conservation