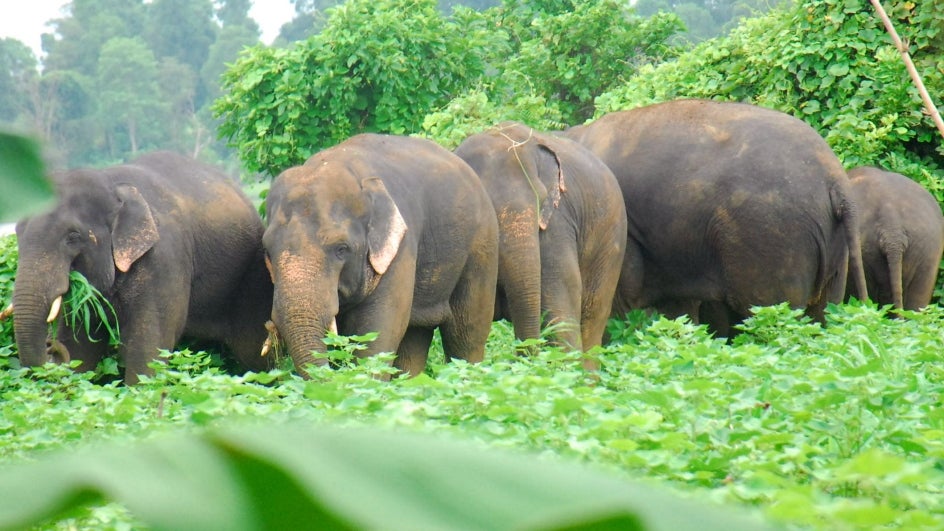 The decisions were taken at the 18th meeting of the State Wildlife Board, chaired by Chief Minister Uddhav Thackeray, and he also approved the establishment of the Jayakwadi Bird Sanctuary in Aurangabad for which a proposal will be submitted to the National Wildlife Board.

The state has notified 15 conservation reserve areas, of which 8 areas have been approved in the past two years alone.

The SWB also approved the proposal to declare Kolamarka, Muktai Bhavani and Extended Lonar as wildlife sanctuaries in the state.

Additionally, 10 sites have been designated as “endangered wildlife habitats” in different parts of Maharashtra.

On the occasion, the CM ordered relevant officials to conduct a study and find a permanent solution to the problems of wild elephants rampaging in the Dodamarg area of ​​Sindhudurg district within two months.

Plans include closing the entry of elephants into Ajra, Chandgad and Tilari regions, and providing improved compensation to affected villagers due to damage caused by elephants to their farms and properties.

Thackeray asked officials to prioritize wildlife conservation initiatives, and he urged officials to include the rehabilitation of forest dwellers as part of the plan’s success.

He also urged them to think through all the elements before proposing forest management projects, as well as to clear all levels, including the SWB, before putting them into action.

Environment Minister Aditya Thackeray said care must be taken not to disturb wildlife trails, especially in sensitive areas with tigers, while giving approval for road development works to through the jungles and talking to all stakeholders, experts and local NGOs.

The above article was published by a news agency with minimal changes to the title and text.