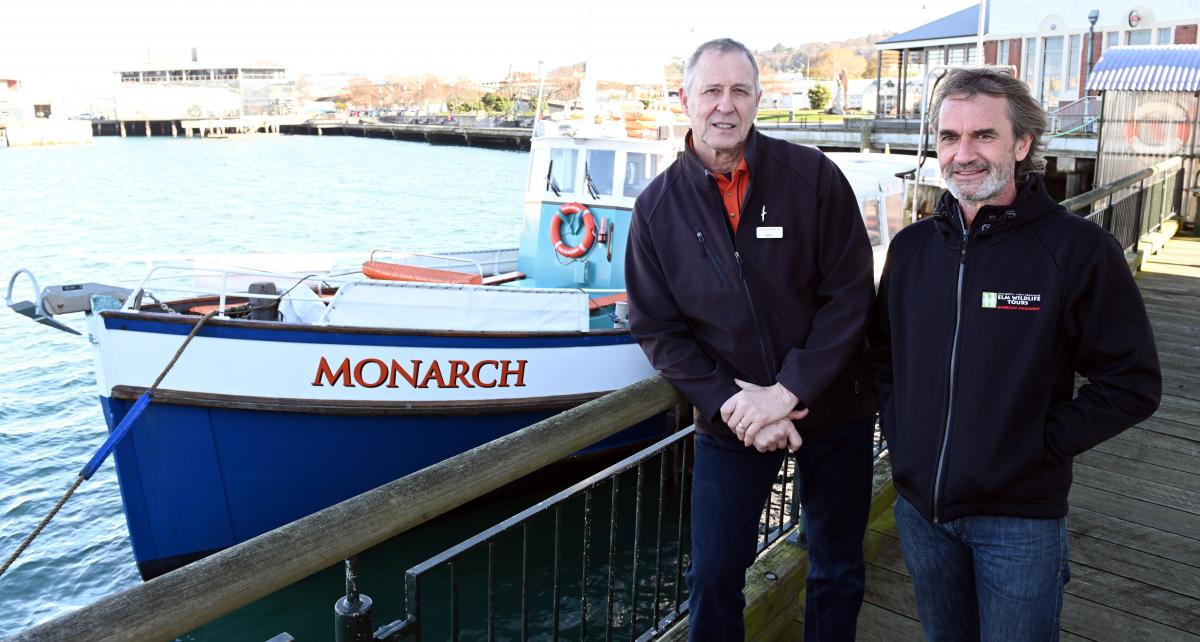 The decision by Monarch Wildlife Cruises and Elm Wildlife Tours was prompted by the legacy of Covid-19 on the tourism industry.

Monarch Wildlife Cruises, which has been operating in Dunedin since the early 1980s, offers tours in Otago Harbor.

Elm Wildlife Tours, which was started by the Templeton family over 20 years ago, offered wildlife tours on the Otago Peninsula.

With the loss of international tourists, 97% of Elm Wildlife Tours business has gone “out the window,” owner Shaun Templeton said.

The company closed its doors last year after missing funding from the Ministry of Enterprise, Innovation and Employment as part of its program to protect strategic tourism assets.

Mr Templeton, who was diagnosed with cancer last year, wanted to spend more time with his family.

It had been a difficult decision to take a step back.

The companies had worked together before, with Elm’s guests having the option to join the Monarch cruises, and the staff had also worked for both companies.

Monarch Wildlife Cruises owner Neil Harraway said the merger was designed to better equip businesses for returning international tourists. The couple predicted a slow summer to come and expect tourists to return for the summer of 2022-2023.

The opening of the transtasmin bubble has not given the two companies a boost, Harraway said.

“I think this summer is going to be calm with no cruise ships, so it makes sense to step back a bit and get in shape to be ready when it starts building again,” he said.

Elm Wildlife Tours was in hibernation and would resume tours from October.