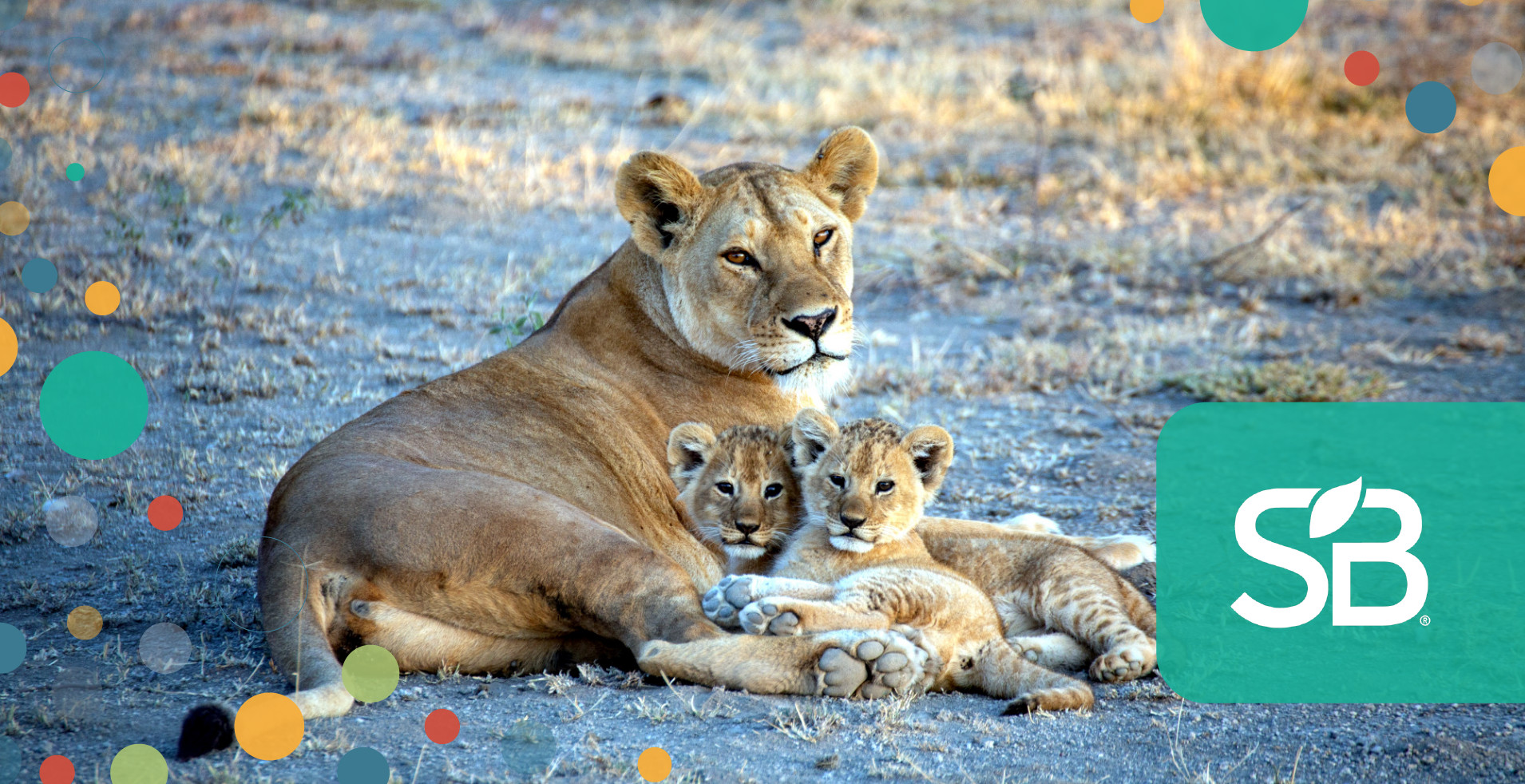 Recent findings and the popularity of animal tourism show that tour operators should implement an animal welfare policy alongside other social responsibility protocols which should evolve as new information becomes available. Travel agencies that need to develop or update such a policy can start with the advice below.

In Malaysian Borneotravelers crossing the Kinabatangan River can watch the proboscis monkey chew leaves in the trees along the shore. Like many wildlife tourism experiences, this is an opportunity to catch a glimpse of an endangered animal in its natural habitat from afar – a seemingly low-key and one-of-a-kind experience for many people.

However, recent research in the International Journal of Primatology

reveals that approaching proboscis monkeys at a distance as close as 60 meters (about 200 feet) induces stress in animals, even when boats are moving at slow speeds. In other words, even tour operators who genuinely care about the welfare of monkeys can cause unintended harm.

But, despite the importance and popularity of animal tourism, many travel-related businesses have failed to develop animal welfare policies.

“Globally, there is certainly significant interest in animal welfare among travellers; and in the media you see animal welfare issues becoming more prominent; but I would say overall we’re not there yet, in terms of companies realizing that and understanding that,” said Melissa Matlowcampaign manager at World Animal Protection (WAP)
Canada. “It’s just not seen as high a priority as other environmental sustainability issues.”

These recent findings and the popularity of animal tourism are a reminder that tour operators should have an animal welfare policy in place that exists alongside other social responsibility protocols – and that this policy should be flexible and evolve as new information becomes available. For travel agencies that need to develop or update such a policy, start the process with the guidance below.

Any company that has embarked on this journey has discovered that pulling a single thread to eliminate practices harmful to wildlife reveals a host of nuances to consider, which can lead to paralysis. However, Matlow suggests companies start by removing the obvious offenders: animal entertainment. This includes activities such as swimming with dolphins, riding an elephant and any other “wildlife tourism activity that has the greatest mental impact on animal welfare and conservation”.

Involve travelers in the process

Field guides are important front-line ambassadors in identifying problematic animal welfare issues. However, encouraging travelers to report areas of concern through a post-trip survey or other means may surface issues that go undetected by travel companions. Companies can also use travel experiences to educate people about animal welfare and best practices for viewing wildlife in their natural habitat.

“Our research has shown that the people who participate in these activities are wildlife lovers,” Matlow said, “and I suspect anyone who puts in that effort and that money wants to find an experience that matches their values. If they understood the impact of their behavior and actions on these animals, they wouldn’t want to participate, so there’s a lot of opportunity there.

As demonstrated by the stress observed in proboscis monkeys in Borneo, the animals do not need to be ridden, held or touched to be negatively impacted by the presence of people. Think holistically about how guests present themselves in spaces where they encounter wildlife and decrease that presence. Green Safaris, for example, uses four electric vehicles at three of its safari camps to minimize both noise and odors in the natural environment.

“The vehicles are so quiet that they disturb wildlife as little as possible when in the bush,” said Alice Baker of small world marketingwho runs Green Safaris UK sales, marketing and public relations efforts. Green Safaris also uses a solar-powered electric boat on Zambiait is Kafue River and electric bicycles in some of its properties.

Animal welfare is part of the global climate and biodiversity challenge that travel companies must address. As such, a more holistic perspective and response that considers the well-being of all stakeholders is appropriate.

“Both crises are real and happening in the places where we operate; so we’re building a really solid response as a business to how we can invest in solutions in the places we visit with the communities we visit,” said Jamie Sweeting, VP for Social Enterprise and Responsible Travel at G Adventures. “True animal welfare requires a healthy ecosystem and environment in which to live.”

If there is room for improvement, work with suppliers rather than abandon them.

“Don’t just let a company down because it’s not doing the right thing yet,” says
Susanne Ettiglobal environmental impact manager at intrepid journey
— which co-produced with WAP a publicly available Animal Welfare Policy Toolkit. “Work with the supplier to educate and inform — not preach; but say, “Hey, that’s where we’d like to get to”. How can we get there together? »

“We tend to oversimplify things in the tourism industry and think, ‘Oh, I did animal welfare. I worked out stuff with the elephants,” Sweeting said. But developing an animal welfare policy is not a one-time activity. Like any corporate social responsibility commitment, companies should check and update the policy regularly. Attitude change can help accelerate progress; and as travelers’ feelings and expectations change, businesses must respond accordingly.

“One of the things we emphasize is that animal welfare is an evolving science,” Matlow said. “This is an evolving conversation that requires an open strategy and continuous improvement.”


JoAnna Haugen is a writer, speaker and solutions advocate who has worked in the travel and tourism industry for her entire career. She is also the founder of Rooted, a solutions platform at the intersection of sustainable tourism, social impact and storytelling. A returned U.S. Peace Corps volunteer, international election observer, and intrepid traveler, JoAnna helps tourism professionals decolonize travel and support sustainability using strategic communication skills.

Take out payday loans during inflation