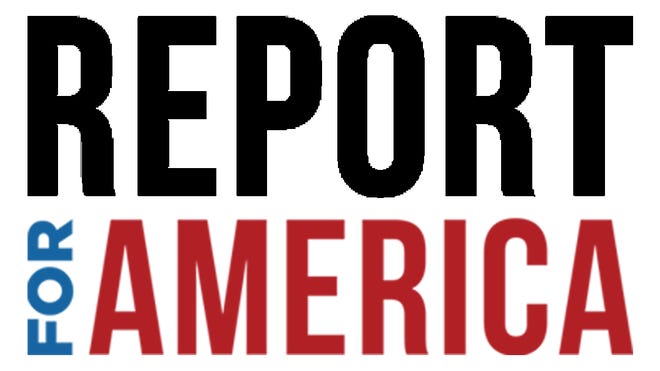 “It’s one of those responsible educational resources in our community that’s always free,” Hill said in a statement. “It only takes a little time and travel to enjoy the local wildlife in its natural habitat. During the COVID-19 pandemic, this remains a great place to spend family time outdoors in a safe environment. “

The wildlife preserve spans 600 acres on the northeast side of town and includes trails, a nature center, habitats for wolves, coyotes, deer and bald eagles, and ponds for waterfowl.

It was incorporated in 1936 and serves as a place where staff and volunteers help animals in distress recover.

The donation was part of a larger agreement reached earlier this year between the Oneida Nation and the city that recognizes tribal sovereignty and cooperation between tribal police and municipal police. The agreement also provides for an agreement to pay the tribe to the city for public works services.

Part of the west side of Green Bay is located on the Oneida Reserve.

This year’s deal ended a 2016 deal in which the Oneida Nation contributed $ 40,000 per year to the Bay Beach Wildlife Sanctuary.

Hill said the operators of the shrine were dependent on this funding, so the Oneida Nation agreed to make a one-time payment of $ 150,000 to the shrine under the new agreement in a “good faith gesture.”

He said, “The Oneida people have always had a respect for nature.

Green Bay Mayor Eric Genrich accompanied Hill for the presentation of the donation to the wildlife preserve on Tuesday morning.

“I am proud of the city’s continued collaborative work with the Oneida Nation in a multitude of areas, including efforts to protect natural resources and rehabilitate local wildlife,” he said in a statement. “Our common goals, our cooperative vision and our common project will create many opportunities for our communities in the years to come. We are grateful for the partnership and grateful for the donation, which will go to the service of the Bay Beach Wildlife Sanctuary and the people of Green Bay.

Frank Vaisvilas is a Report for America member of the body based at the Green Bay Press-Gazette covering Native American issues in Wisconsin. He can be reached at 920-228-0437 or [email protected], or on Twitter at @vaisvilas_frank. Please consider supporting the journalism that informs our democracy with a tax-deductible giveaway to this reporting effort on GreenBayPressGazette.com/RFA.