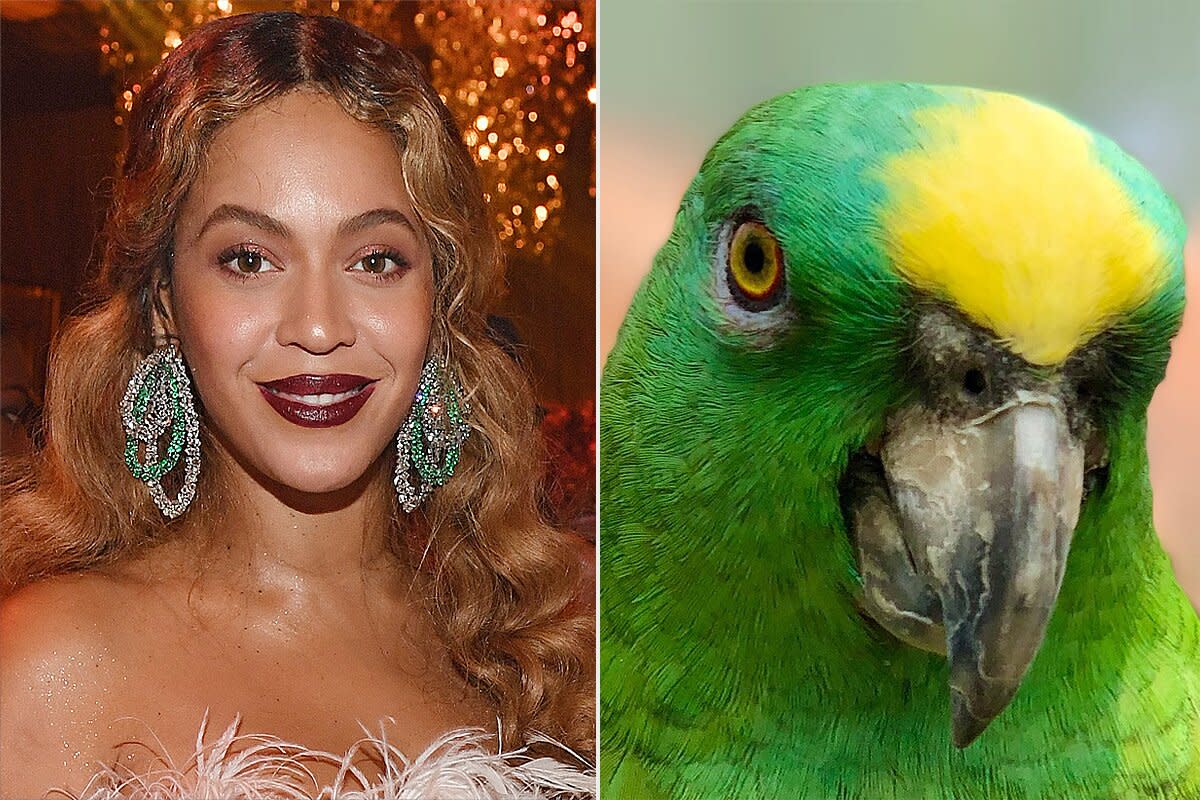 BeyoncÃ© has serious competition from an unexpected rising star.

Chico, a nine-year-old yellow-crowned Amazon parrot from Lincolnshire Wildlife Park in Friskney, England, recently went viral for his hilarious – and perfect – rendition of the star’s 2008 hit song “If I Were a Boy” .

In the video, shared on the park‘s Facebook and Instagram pages, Chico sits in his cage while bursting out the perfect vocals from the song’s opening lines.

Park visitors, meanwhile, could be heard laughing in the background, admiring Chico’s performance.

Park captured Chico continuing to sing Beyonce’s tune in a second video – while her caged companions can be heard croaking and chirping nearby.

Julie Gregory, the former owner of Chico, said in the comments section of the park’s Facebook post that the talented parrot can also perform “Firework” by Katy Perry, “Poker Face” by Lady Gaga and “Crazy” by Gnarls Barkley. .

In a statement to the UK Boston Standard, a spokesperson for the park said Chico is “wonderful” and “gets along with both the people and the birds here at the sanctuary.”

“He has been residing here for just over 18 months and it is without a doubt one of the top attractions,” said the spokesperson. “Being only nine means he has many years of fun ahead of him and who knows, Simon Cowell may have started X factor for animals by then!