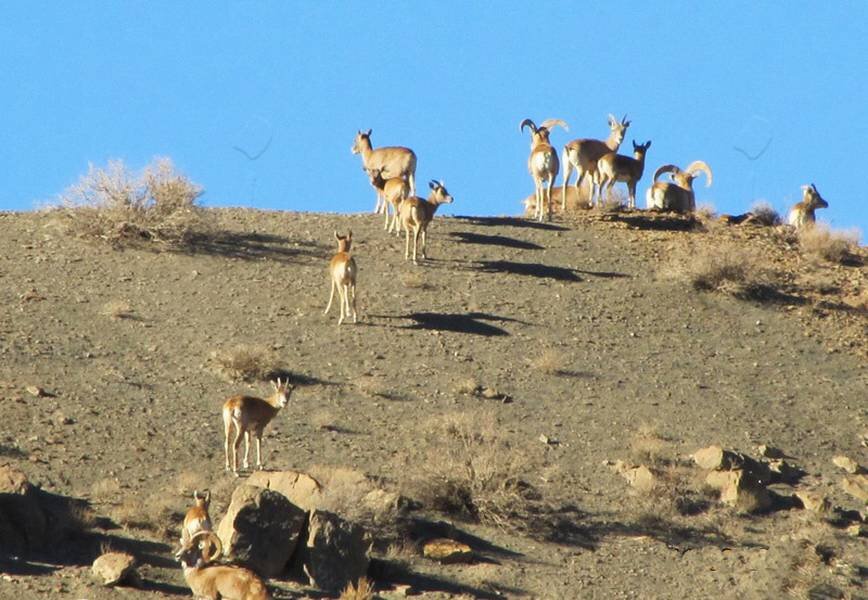 TEHRAN – A management plan for “Naybandan”, the country’s largest wildlife sanctuary in the eastern province of South Khorasan, has been approved.

Studies of the “Naybandan Wildlife Sanctuary” management plan were conducted at the University of Yazd in 2017, which divides the area into 8 management zones, IRIB reported.

Naybandan, with an area of ​​1,516,994 hectares, is the largest wildlife sanctuary to protect the habitats native animals need to survive and thrive in Iran. It is known as the most important habitat of the Asian cheetah.

Holding the largest population of Asiatic cheetahs, as of 2006 the Naybandan Wildlife Refuge is estimated to hold a share of at least 15 cheetahs.

The sanctuary has been under protection since [the Iranian calendar year] 1373 (March 1994-March 1995) but was designated as a wildlife refuge 7 years later.

Naybandan Sanctuary is one of the most pristine and least conflicted habitats in the country in terms of national industries and livestock.

Over 200 plant species have been discovered in the region, some of which include wild almond, bitter almond, fig, tamarisk, haloxylon, atraphaxia, mugwort, zygophyllum, ferula and bitter apple.

Iran has a high diversity of species due to geographical conditions, climatic diversity, huge water resources from the Caspian Sea in the north and the Persian Gulf and the Arabian Sea in the south.

To preserve the existing biodiversity across the vast geographical expanse of Iran, four types of areas have been designated for preservation and protection, including national parks, wildlife sanctuaries, protected areas, and national natural monuments. In 1997, the DOE supervised 7,563,983 hectares of these areas.