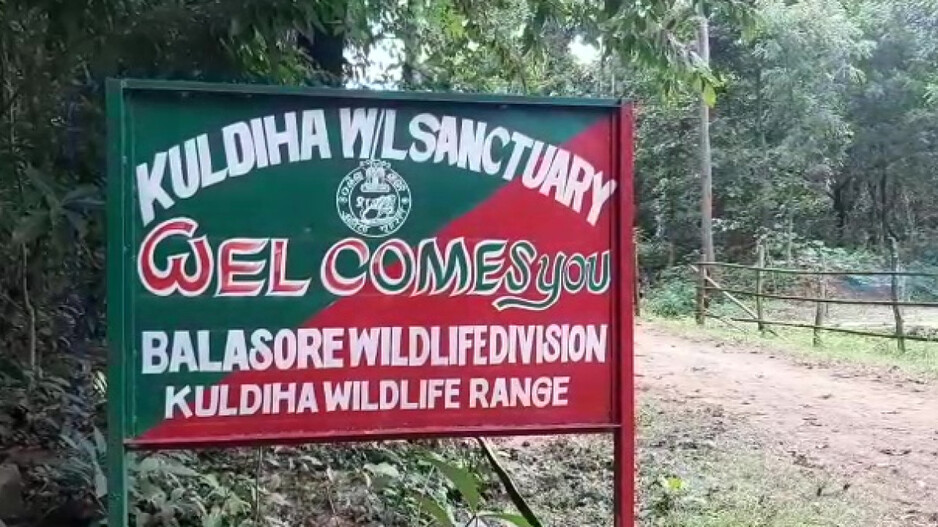 Teams from the Forestry Department have gathered evidence of the presence of three tigers in the Kuldiha Game Reserve in Odisha, an official said on Wednesday.

Pugs were spotted at Kuldiha sanctuary in Balasore district during the count of big cats in the forest of the reserve.

Apparently three different pugmarks have been spotted in different places indicating the presence of big cats. However, authorities have yet to identify whether the markings are from tigers or Royal Bengal leopards.

At the moment, there is no consensus on the official figures for the Kuldiha tigers as the counting exercise that began on November 26 is still ongoing and will end on December 3.

Forest officials hope to spot more big cats in the remaining days of the investigation.

Trap cameras have reportedly been installed to keep track of the presence of tigers in the forest. The authorities have also stepped up their vigilance for the protection of these wild cats.

In a conversation with reporters, the local forest officer said he was sensitizing people visiting Kuldiha sanctuary to be more vigilant to avoid any predicament in the event of a confrontation with tigers.

So far, a good number of direct sightings of wild animals have been recorded during the census exercise.

Spread over 272.75 kmÂ² on the Chhotanagpur Plateau, Kuldiha Sanctuary is linked to Simlipal National Park via the Sukhupada and Nato hill ranges which are home to a rich collection of flora and fauna, including some of the animal species. endangered and threatened wild animals.

The main animals spotted at the sanctuary include elephants, gaurs, sambar, bears, giant squirrels, rabbits, hundreds of avian species as well as migratory birds and reptiles.