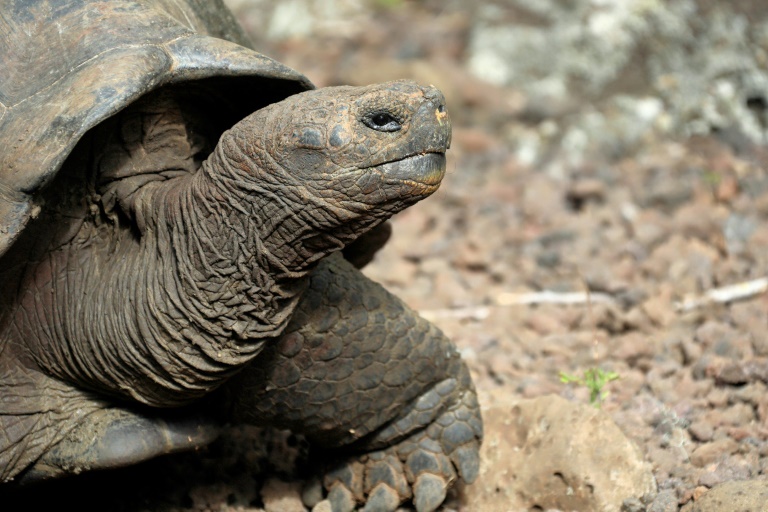 Ecuadorian prosecutors announced on Monday an investigation into the alleged hunting and killing of four giant tortoises on the Galapagos Islands, a unique and fragile ecosystem considered a World Heritage Site.

The prosecutor’s office said on Twitter that it was investigating “the alleged hunting and killing of four giant tortoises in the Galapagos National Park Wetlands Complex.”

A unit specializing in environmental crimes collects testimony from national park officials and appoints experts to carry out autopsies on the turtles.

The park management has filed a complaint for the death of the animals, the Ministry of the Environment said on its WhatsApp channel.

The ministry did not say what species the four turtles belonged to, but said they were hunted in the wetlands of Isabela Island, located 1,000 kilometers (600 miles) off the Ecuadorian coast in the Pacific Ocean.

Hunting wild animals is punishable by up to three years in prison in Ecuador.

In 2019, a man who rammed a turtle and damaged its shell was fined $11,000. That same year, another driver had to pay over $15,000 for running over and killing a native Galapagos iguana.

With an area of ​​over 4,500 square kilometers (1,800 sq mi), Isabela is the largest island in the archipelago and accounts for 60% of the land surface of the Remote Ocean Range.

The Galapagos Archipelago is designated as a Biosphere Reserve for its unique flora and fauna. It was once home to 15 species of turtles, three of which became extinct centuries ago, according to the Galapagos National Park.

In 2019, a tortoise of the species Chelonoidis phantastica was discovered on the island, more than a century after its supposed extinction.