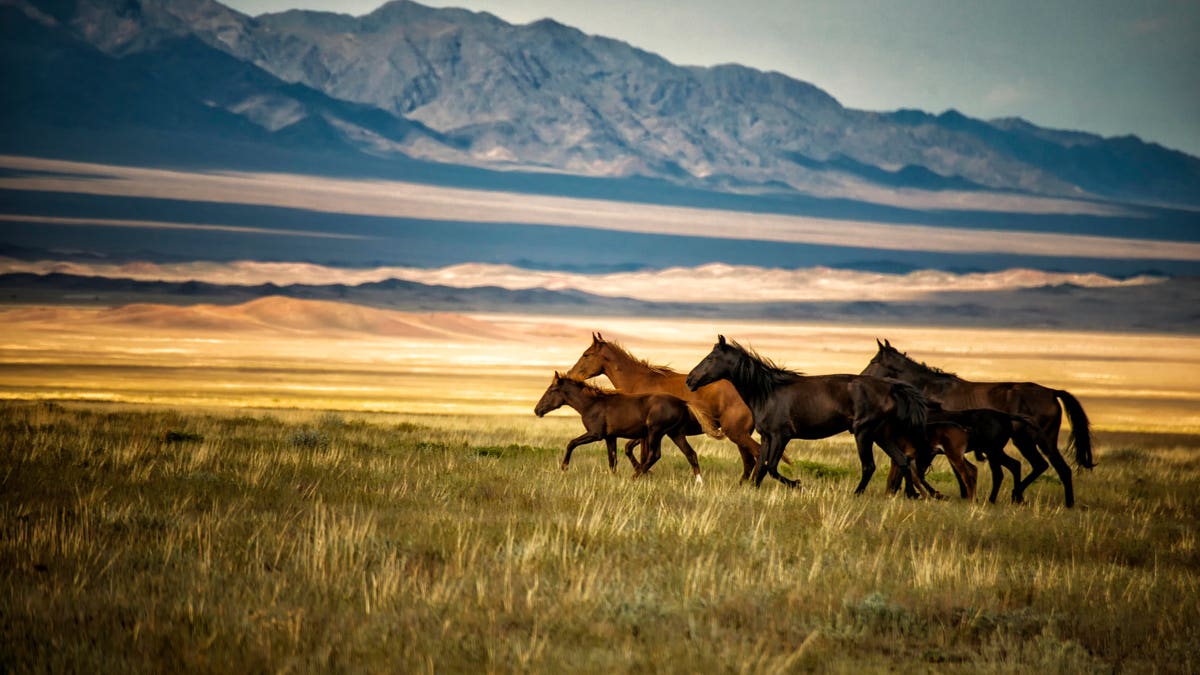 Editor’s Note: * Due to the current Covid-19 outbreak, international travel is strongly discouraged at this time – this article is intended to serve as inspiration for future travel once the pandemic has ended. *

From the frigid fringes of Antarctica to the smoldering depths of the Amazon, millions of animal species have adapted perfectly over the eons to name their particular biome – with many of these creatures still unknown today. While some countries have developed strong wildlife tourism industries – Rwanda, with its northern tropical rainforests laden with gorillas for example – many countries are teeming with a mind-boggling array of endemic species, but have yet to reach their full potential. For those who wish to explore dense and tangled forests, vast mountain ranges and vibrant coral reefs in search of natural wonders, these seven underrated countries make for off the beaten track destinations.

A nation ruled by rivers, Bangladesh’s fertile soil and tropical climate have favored a wide range of swamps, tributaries and mangrove forests teeming with species native to South Asia. The eastern edge of the country is home to extensive evergreen forests, with Lawachara National Park being a particularly popular destination – the approximately 3,000-acre reserve contains hundreds of native bird species as well as the western hoolock gibbon, a endangered monkey that was once considered one of the rarest primates on earth.

While Bangladesh’s eastern border teems with life, the nation’s true gem of biodiversity, the Sundarbans, lies nestled against the West Bengal border. Comprised of approximately 3,900 square miles of mangrove forest crammed into the world’s largest delta, this thriving ecosystem consists of hundreds and hundreds of species of plants, reptiles, insects, birds and mammals. , including around a thousand Bengal tigers that roam the depths of this sprawling region.

A massive nation with one of the lowest population densities in the world, Kazakhstan offers a surprisingly diverse collection of pristine natural biomes to explore, including the desert, steppes, and taiga. A particularly popular Kazakh national park, Ile-Alatau is a large reserve located just south of the country’s cultural capital, Almaty. Filled with beautiful glacial lakes and meadows framed by towering peaks, this park is an ideal destination for those looking for alpine species such as ibex, lynx, brown bear and even snow leopard.

For a more arid experience, Altyn Emel National Park can be found northeast of Almaty – this park is full of colorful canyons and rolling sand dunes that are home to wild sheep, horses, and native gazelles. While Almaty makes an ideal base for exploring Kazakhstan, those staying in the modern capital of Nur-Sultan can enjoy a day trip to Burabay National Park, a heavily forested reserve teeming with deer, wild boar , wolves and ducks.

Home to ancient virgin forests, vast mountain ranges and the second largest river delta in Europe, Romania offers an incredibly diverse wildlife scattered throughout the country. Those hoping to meet the continent’s biggest predators are in luck – the north of the country is home to gray wolves, lynxes and thousands of bears, with Romania home to the largest European population of brown bears outside of Russia. .

While CÄƒlimani National Park and Rodnei Mountains National Park are ideal destinations to meet these majestic beasts, the Danube Delta on the east coast serves as an ideal base for those hoping to encounter native and migratory bird species on the along the Black Sea. Horse lovers should be sure to visit Letea Forest – Romania’s oldest nature reserve, this site is home to a vast array of native trees, birds and horses from the Danube Delta, a wild population made up of several thousands of individuals.

When it comes to biodiversity, few Caribbean countries can compare to Trinidad and Tobago – this vibrant archipelago was once connected to mainland South America, fostering a diverse ecosystem that has more in common with Venezuela than its northern island neighbors. While mammals and reptiles can be found in abundance on the two main islands, the diversity of native birds of Trinidad and Tobago has made the nation one of the region’s top destinations for birding.

One of the country’s most popular nature reserves, Canoni Bird Sanctuary, is located just south of the capital Port-of-Spain and is home to over a hundred species of birds, including the magnificent scarlet ibis, the ‘one of the two national birds of Trinidad and Tobago. . For those wishing to explore the remote areas of the nation, consider a trip to the Nariva Swamp in eastern Trinidad, home to vast mangrove forests and howler monkeys, or make the trip to Main Forest Reserve. Ridge in Tobago, one of the oldest conservation areas in the world.

When it comes to safari, Mozambique tends to be overshadowed by neighboring South Africa and Zimbabwe, making it an ideal destination for explorers wishing to visit one of Southern Africa’s underrated gems. Of all the protected areas dotted across the country, perhaps the most fascinating is Gorongosa National Park – this approximately 930,000-acre piece of land survived the devastation of the Mozambican Civil War and is now considered one of the most biodiverse national parks on the continent. , with plenty of opportunities to spot lions, elephants, hippos, painted dogs and an extensive collection of native antelope species.

While the country’s interior national parks are spectacular destinations, consider a trip to the coast as well. From the north of the Quirimbas Archipelago to the south of Inhaca Island, Mozambique’s coastline is teeming with sandy beaches, warm water and vast reefs teeming with native marine life.

Comprised of approximately 2,600 miles of coastline, this sprawling nation features an incredibly diverse collection of biomes, ranging from harsh deserts to beautiful glacial lakes and mountains. Beginning in the far north of Chile, Lauca National Park is one of the country’s most coveted destinations for birding, with nearly 150 different species of native birds that thrive among placid lakes and imposing volcanoes.

Traveling further south, the country’s landscape repeatedly undergoes dramatic changes – Llanos de Challe National Park is home to a multitude of coastal desert plants and large herds of guanacos, while roaring waterfalls and lush forests can be found. south of Santiago to Radal Siete Tazas National Park. Of course, no catalog of Chile’s most spectacular natural sites is complete without mentioning Patagonia – streaked with majestic mountain ranges and glaciers, visitors to this remote region can spot native seabirds, whales, seals, guanacos and even the elusive cougar.

The Gambia may be the smallest nation in mainland Africa, but don’t be fooled by its size – the country’s borders encompass nearly three hundred miles of the Gambia River, providing visitors with some of the best wildlife viewing opportunities. birds in West Africa. Those wishing to stay close to the national capital, Banjul, can make the short drive to Tanji Bird Sanctuary, a protected area on the Atlantic coast that is home to herons, terns, gulls and other birdlife. native shore and sea, or head a few minutes south of town to the Abuko Nature Reserve, where one can encounter crocodiles, monitor lizards, monkeys and over 250 different bird species .

For a truly wild experience, embark on a guided tour of Bao Bolong Wetland Reserve in the center of the nation. With over 500 different bird species, this estuary is a great place to spot kingfishers, parrots, waders, raptors and other species native to West Africa.