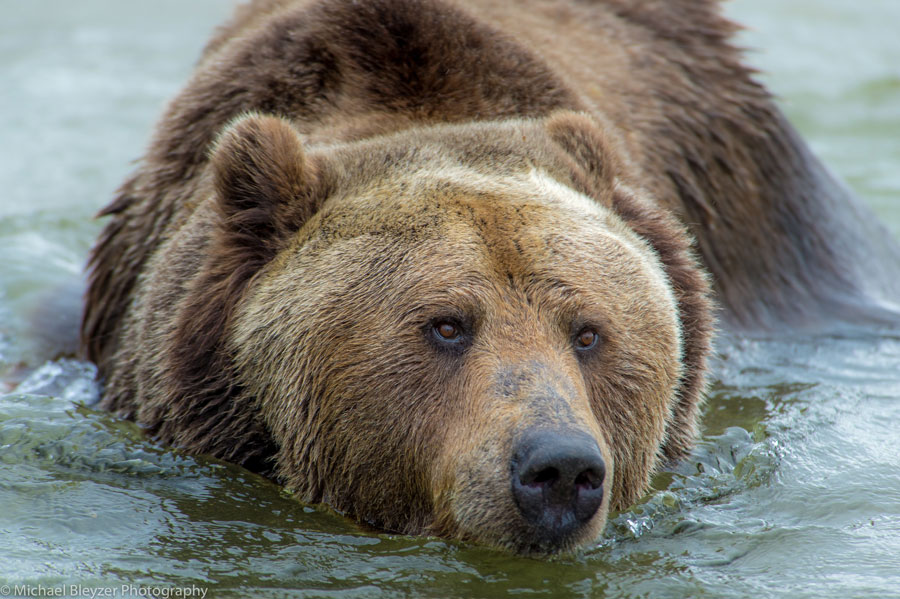 TETONIA – The non-profit Earthfire Institute is set to move forward with the first phase of a $13 million expansion project at the wildlife sanctuary and retreat center in Tetonia .

The nonprofit’s leadership announced last week that it plans to begin construction on a multi-year sanctuary expansion project that is supported in part by the financial donation of residents of Alta, Wyoming, Marilyn and Derrick Paine , Earthfire supporters for over 20 years.

The “Marilyn Paine Memorial Bear Gardens” will comprise approximately four acres of the 120-acre refuge on the west side of the valley and will include waterfalls, streams and play areas as well as sheltered enclosures.

“(Marilyn’s) confidence in our mission to share the wonders of wild animals and preserve wild lands moved me to tears,” Executive Director and Founder Susan Eirich said in a press release. “She has allowed our non-profit organization to bring our dreams closer to realization, and the result will bring more joy to our bears and create a unique regional asset. Our animals – including cougars, wolves, bison, foxes – represent species native to the Greater Yellowstone ecosystem.

The Earthfire Institute is home to animals that are not capable of living in the wild, including four bears, some of which came from circuses and commercial work. The nonprofit is also a certified wildlife rehabilitation center that cares for orphaned or injured small mammals until they are recovered and then released back into the wild. Additionally, they provide beaver relocation ponds in partnership with the Idaho Fish & Game Restocking Projects.

The bear garden is divided into three phases to be completed over the next two to three years and is expected to cost nearly $8 million. The entire $13 million expansion plan will also include an additional wolf garden, two small animal gardens, and land enrichment through permaculture design.

Over the decades, Marilyn Paine had visited the Institute frequently and although she loved all animals, she had a special place in her heart for bears. In her application, she asked that her money be used to fund the state-of-the-art bear habitats proposed by Earthfire, plans for which she was able to review and comment early in the design phase.

Earthfire management is planning greater capacity for outreach, educational events and retreats at their Tetonia site with the planned upgrades. The non-profit organization currently offers about 10 small group tours per year and runs two retreats per year. With actual trails and viewing areas, the nonprofit will be able to accommodate more visitors interested specifically in animal and land preservation and on-site educational programs for groups.

“Unlike zoos or animal attraction companies, we are not open to the general public. Instead, we offer limited tours and retreats that promote reawakening our connection to wilderness,” Eirich said. “Our animals are emissaries, able to touch our hearts and, in turn, lead us to act on their behalf. Our goal is to thoughtfully rebuild our entire sanctuary and reintroduce native plants throughout our territory.

Facility plans will need to go through Teton County review.

“Any new facility will meet or exceed U.S. Fish & Game standards, and as always, we will continue to undergo regular inspections by Idaho Fish & Game and the USDA,” said Ann Loyola, deputy director of the institute in a follow-up. with EastIdahoNews.com.

According to the press release, Eirich pioneered a patented approach to conservation called Reconnection Ecology®, a framework that encourages and facilitates a deep and visceral connection with wildlife that leads to action on behalf of an Earth. prosperous.

“The ongoing threats to wildlife will only end when we learn to see ourselves as part of nature and not separate from it. We simply cannot live without each other,” Loyola added.