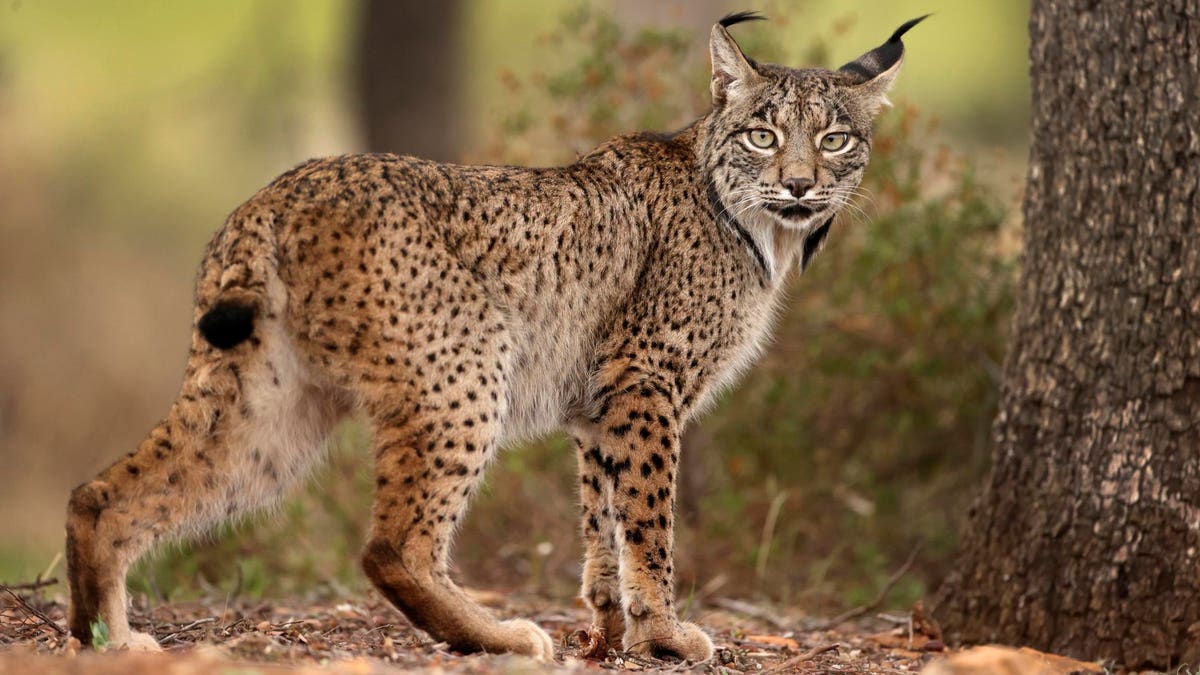 While Spain has gained worldwide fame for its bustling cities, gorgeous beaches, and rich intricate architecture, the nation is still vastly underrated when it comes to wildlife tourism. Fortunately, as international travel becomes accessible again, there are many opportunities to experience this industry firsthand.

As you plan your next trip to the Iberian Peninsula, the following destinations are sure to offer you truly spectacular encounters with wildlife not found anywhere else on earth.

Founded in 1988, this verdant reserve in the heart of the Cantabrian Mountains has been nicknamed the “yellow stone of Spain” – a quality best represented by its high concentration of Iberian brown bears. Although these ursids were once on the verge of extinction due to human activity, Somiedo Natural Park is one of the best places in the country to see these beasts in the flesh. Although bears are by far the most famous inhabitants of the park, it is also an important area for birds, with over 100 different avian varieties found throughout the region.

A UNESCO World Heritage Site and Ramsar Wetland, Doñana National Park offers an unrivaled opportunity to spot some of Spain’s most elusive native fauna, ranging from tiny songbirds to the elusive Iberian lynx. While there are over 200 different avian species that inhabit the park, there is one bird in particular that is a major tourist draw – the flamingo, to be precise. In the spring these pink birds gather en masse throughout the park, feasting on shrimp and shellfish alongside Eurasian spoonbills, purple herons and a host of other migrating waders.

The Ebro is the second longest river on the Iberian Peninsula, and some of Spain’s best birding opportunities can be enjoyed at its eastern terminus. Using the charming Catalan town of Amposta as a base, visitors can make several forays into the Ebro Delta Natural Park, with Encanyissada Lagoon being one of the park’s most popular destinations for bird watchers. With over 150 different varieties of waders, waterfowl and raptors recorded throughout the delta, it’s easy to see why this site was awarded Ramsar wetland status in 1993.

Located in the heart of La Gomera, this secluded sanctuary is home to a multitude of native species only found in the Canary Islands. For bird watchers in particular, there are two endemic varieties of pigeons to watch out for, as well as hawks, partridges and, of course, canaries. In terms of reptilian life, the endemic Western Canary Skink is a common sight on the island, while really lucky visitors may be able to spot the Gomera Gomera Lizard, a critically endangered species. a native species particularly vulnerable to feral cats.

For outdoor adventurers, Spain’s Sierra Nevada is blessed with over 212,000 acres of mountains to explore. Although luxury ski resorts and lodges abound throughout the park, wildlife enthusiasts can keep their eyes peeled for a wide variety of native Spanish species, including golden eagles, Spanish ibex, and over 100 different varieties. of butterflies. After days of hiking through the rustic expanses of the Sierra Nevada, the historic city of Granada is the perfect destination to relax, with hearty Andalusian cuisine and magnificent architecture to enjoy.