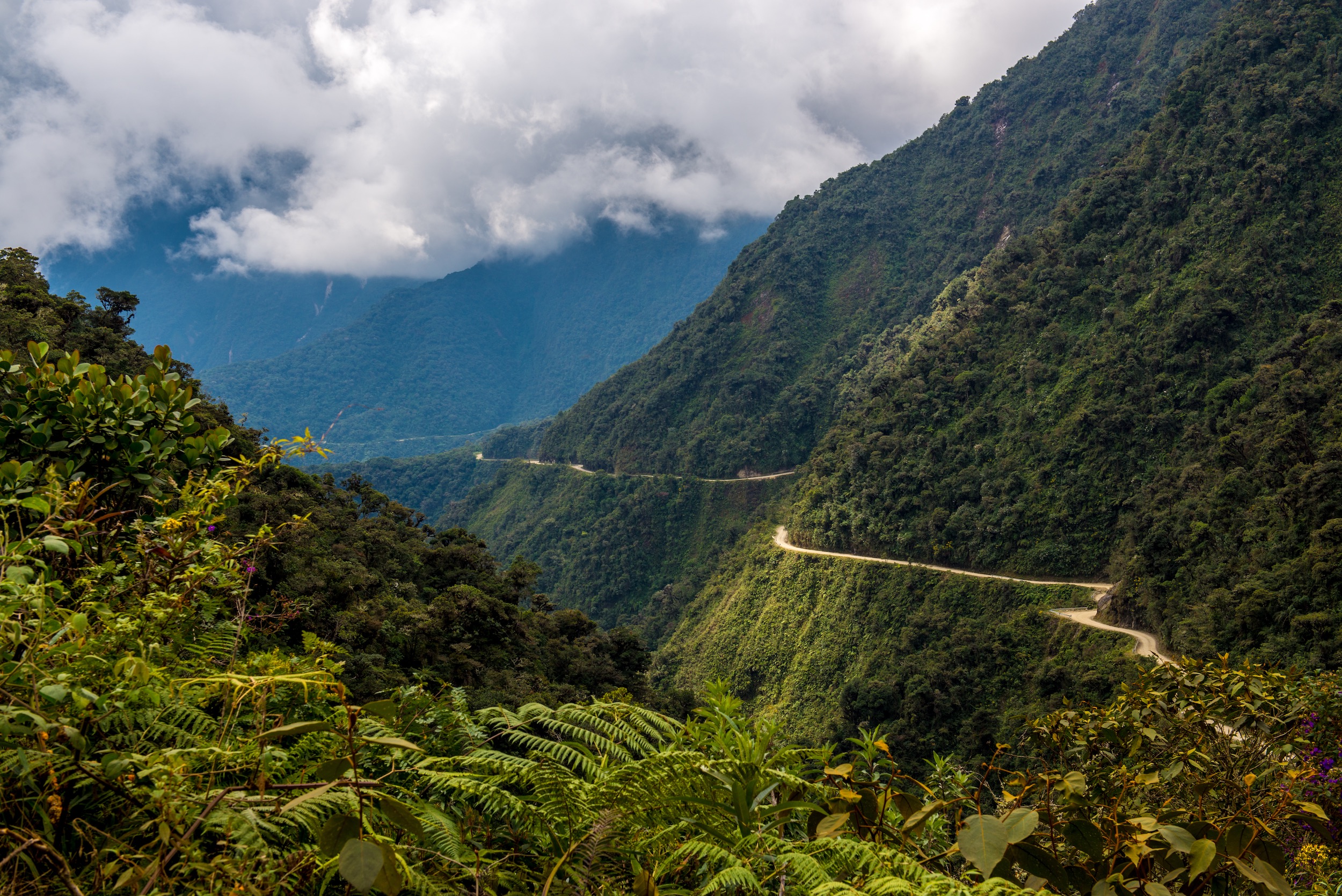 The infamous ‘death road’ becomes a wildlife sanctuary in Bolivia

By Anne S. Brumbelow On Aug 5, 2022
Share
Home » News » The infamous “road of death” becomes a wildlife sanctuary in Bolivia

When a safer alternative to the country’s perilous ‘Camino de la Muerte’ opened up, new traffic appeared along the old mountain route: threatened and endangered wildlife.

A narrow, winding road in the lush mountains above La Paz, Bolivia was once so dangerous he claimed 300 human lives per year. But now the 43 mile yaw serves to protect many more lives.

The 70 km long North Yungas road is a zigzag road on the side of the cliff between La Paz and the region of the same name. It’s also a narrow strip of land about 16 feet wide with no railings, clinging to the sides of the mountain above steep drop-offs of 300 feet.

Despite this, heavy truck traffic slipped through and rushed through it daily. The situation led to heavy loss of resources and human lives, and earned the tract the nickname “Camino de la Muerte” or “Road of Death”.

But when the authorities opened an alternative route in 2007, everything changed. According Treehugger.comtraffic on the narrow road dropped by 90% and rare and endangered wildlife moved in droves.

With about 35 cameras set up along a 7.5 mile stretch of the quiet road, the Wildlife Conservation Society (WCS) began capturing traces of rare wildlife.

WCS reported its findings through a study published this year in the scientific journal Ecología in Bolivia. In November and December 2016 alone, he said, his cameras took around 1,000 pictures of wildlife in the area.

He observed species such as the Peruvian dwarf (a small deer) and the oncilla cat, whose International Union for Conservation of Nature (IUCN) consider “vulnerable” or one step above endangered species.

The researchers also found the endangered black and chestnut eagle (Spizaetus isidori) living near the road.

And their find was scat evidence of a vulnerable and iconic species: the Andean bear, the only sea urchin native to South America.

“The Andean bear is the very symbol of the cloud forests, montane rainforests and montane grasslands of the Andes,” study co-author Robert Wallace told Treehugger in an email. “This study highlights the resilience of wildlife and biodiversity and its ability to recover if allowed.”

The North Yungas road, built in 1930, was once the only passage for vehicle traffic between La Paz and the north of the country. He saw a lot of traffic for this reason.

And the naturally dangerous circumstances eventually escalated to produce 200 accidents and 300 fatalities on average from 1999 to 2003.

Although those days are long gone, locals and tourists still use the road, albeit for quite different purposes than before. Now mountain bikers and birdwatchers populate the much quieter passage.

That wildlife has returned to the area seems self-evident.

“Highways of all kinds cause a variety of negative effects – both direct and indirect – on animal life, such as increased chemical pollution, displacement of species, death by car and behavioral changes because animals are disturbed by excessive noise and wind turbulence,” the study states.

“[T]The wildlife has returned,” Wallace thought to himself. “From the road of death to the road of life.”

The bill was signed into law Nov. 15 by President Biden, and it’s loaded with dollars for public lands, wildlife, and waters. Read more…