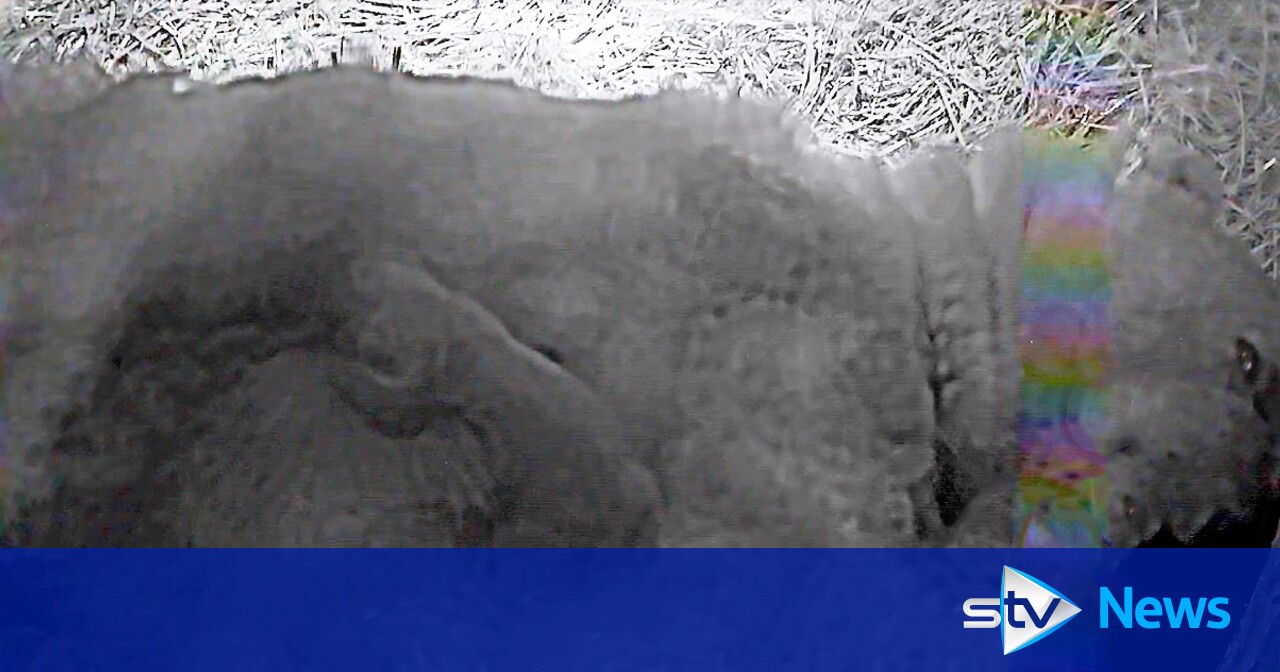 The Highland Wildlife Park has announced the birth of a polar bear cub.

Staff at the wildlife conservation charity near Aviemore were delighted when they first heard distinct high-pitched sounds coming from the den earlier this week.

Vickie Larkin, carnivore team leader at Highland Wildlife Park, said: “This is a wonderful opportunity and a testament to the hard work of our team.

“While we’re excited about the new arrival, we’re not quite celebrating yet as the first few weeks of a polar bear’s life are critical, with potential immune system complications and mum’s need for privacy during this time our top priority.

“Like all the animals in our care, our polar bears play an important role in attracting and engaging thousands of visitors every year so they can learn about the threats animals face in the wild and the measures what they can take to help.

“Their power to connect with people with nature and encourage behavior change is invaluable.”

As part of the breeding program for the species, Hamish moved to Yorkshire Wildlife Park in November 2020. Hamish’s father, Arktos, was paired again with Victoria earlier this year.

Ms Larkin continued: “We were hoping that Victoria and Arktos would produce another calf when they are reintroduced for the breeding season in February.

“She is a very caring mother and we are happy to say that they are both doing well so far.

“We won’t know if the little one is a boy or a girl until we can do checkups in the spring and they will be named soon after.

“Polar bears are born blind and do not open their eyes until they are a month old. At the moment, the young are about a foot long and weigh about the same as a guinea pig.

The public exhibit is closed to give mum Victoria and her child plenty of peace and quiet.

Papa Arktos and Walker, the park‘s other male polar bear, can still be spotted in their enclosure.