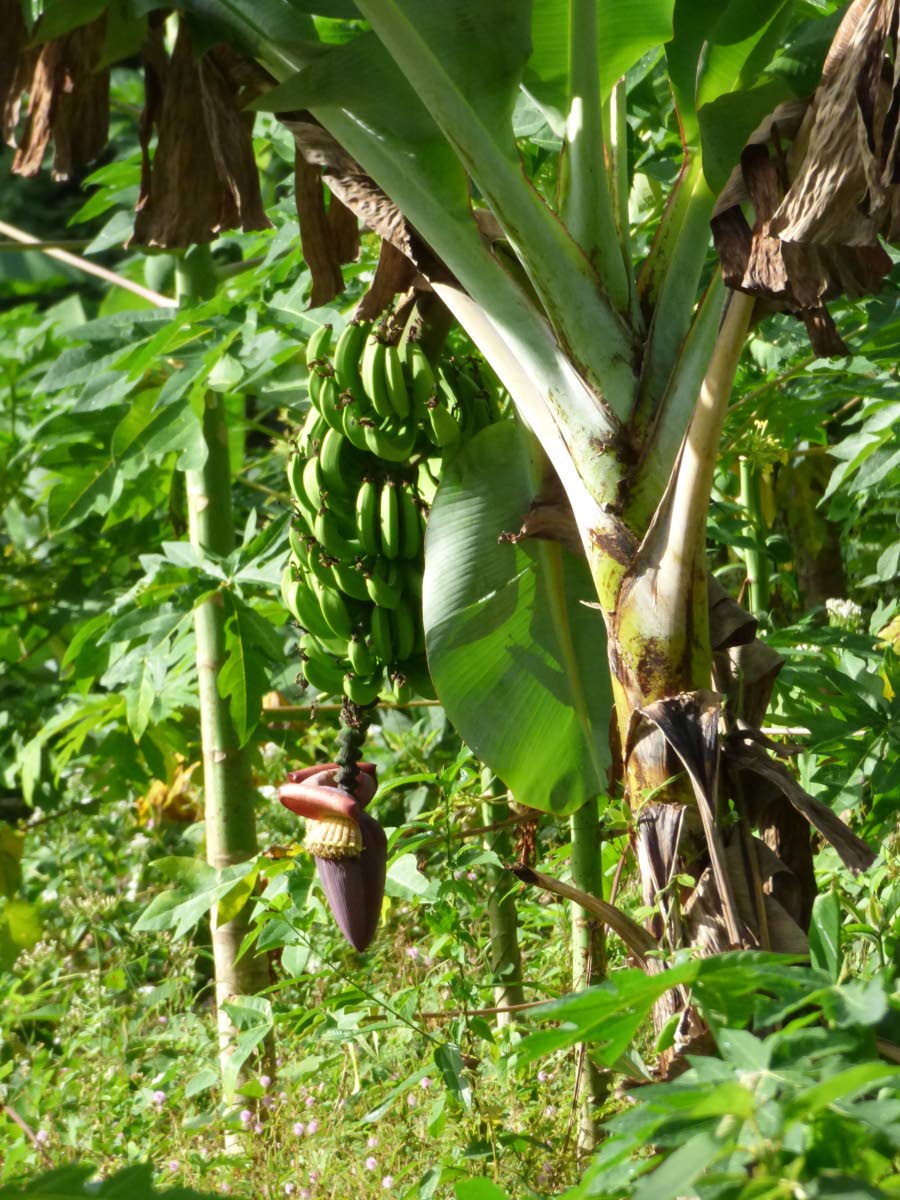 Before covid19, vendors in Tobago often donated fruit and vegetables to help feed the animals at Corbin’s local wildlife park in Mason Hall.

Today, while sellers are still giving generously, the amount of product they are giving away has decreased due to how covid19 has affected their businesses.

So, in an effort to fill the gap in food donations and increase the park’s food security, the park started planting a “fruit forest” last July.

“One of the main reasons we started the fruit forest was because of covid19.

“A lot of the fruit stalls and so on that we used to get a lot of our fruit from, weren’t ordering as much…so we were also getting less,” said Corbin, who noted that the effects decrease in donations were noticeable. .

For example, Corbin said the park was unable to adequately maintain some of its bird feeding stations.

As a result, some species of birds that used to frequent the park, because of the feeding stations, have stopped visiting altogether.

In the most severe cases, the diets of some animals have also been disrupted.

Sitting on approximately three acres of park land, the fruit forest has over 45 varieties of crops including mangoes, papayas, five fingers, applecythere, oranges, portugals and different species of berries.

To grow the crops, the park takes an organic approach and as such, no chemicals are used.

Calling on the public to help the park initiative, Corbin said: “All donations we receive for the fruit forest will be used to buy materials such as pipes.”

Although there is an irrigation system, which helps water crops in the fruit forest, Corbin said it does not cover the entire area.

As such, park rangers are now focused on expanding the system to help reduce some of the challenges faced in watering crops.

Among the seedlings planted last July, the park was able to harvest, in December, watermelons and pumpkins which were the first set of crops harvested in the fruit forest.

The fruit forest has already attracted a variety of butterflies and it is hoped that the area can help increase the biodiversity of the park by attracting more animals.

At this time, the park has no plans to sell the fruit forest harvest, but Corbin said he is open to the idea in the future.

Paradise Wildlife Park in Hertfordshire will reopen on April 12

Without a word on Covid guidelines, animal tourism spared for now | Nagpur News