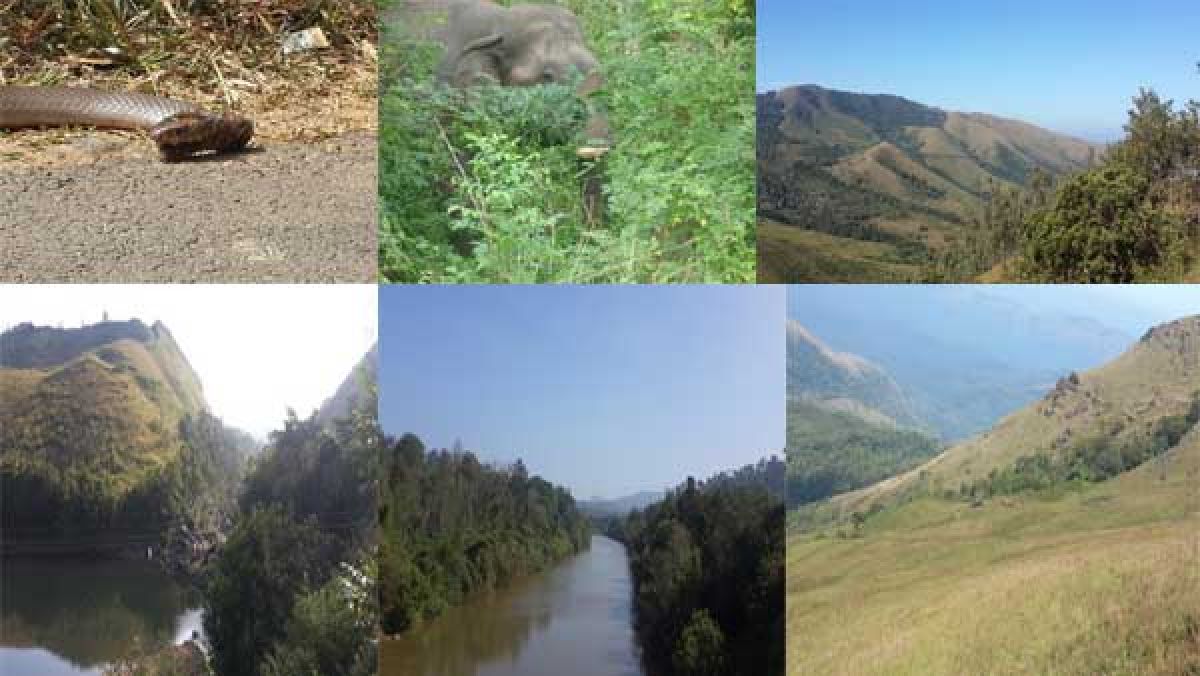 Wildlife conservation and its importance

In the modern era, the importance of wildlife conservation increased in the late 1960s and early 1970s. One of the best wildlife protection laws was introduced in India – Wildlife (Protection) Act, 1972.

The forests of India are home to many wild animals and plants that are not found anywhere else in the world – to name a few: the tiger, the elephant, the one-horned rhino, the Blue Nawab butterfly, etc. forests throughout the geographical area. Of this 19%, only 5% are protected under the Wildlife (Protection) Act, 1972 as national parks, sanctuaries, conservation reserves, community reserves and tiger reserves. The type of vegetation is as diverse as it is desirable, with dry deciduous forests, scrub forests, evergreen forests, mangrove forests, swamps, grasslands, deserts, etc.

Hunting of wild animals remains one of the greatest threats to conservation. According to the Interpol report, wildlife crime is second only to narcotics and the demand for trophy hunting, tiger body parts etc. is on the rise. In India, provisions to curb illegal wildlife trade are strict under the Wildlife Act.

Poorly planned development activities such as roads, railways, encroaching power lines, planting trees in forests by unscientific methods, dams and other activities that convert forests for purposes non-forests create a great deal of lasting damage to the ecosystem. Many projects in the name of development break large blocks of forest into tiny fragments that disrupt the movement of animals and hamper the hydrological cycle. Each river begins in the forests. The forests being cut, it is impossible to conserve water. Forest conservation is the conservation of the watershed.

Forest fires are often considered natural, where bamboo tufts rub against each other and impact global warming and climate change. But the reality is that forest fires are not natural but man-made. Fire erases everything in its path, and small insects and animals burn where replacement is impossible. The reason could vary from the negligence of the law enforcement agency – the forestry department or by any act of revenge by a group. There are a few areas in India where fires ravage the same place every year.

A river ecosystem is crucial for many aspects, from drinking water to conserving rivers interconnected with the oceans, building back-to-back dams, planting trees, extracting sand, etc. irreparable disasters for rivers. India is home to three types of crocodile species – Mugger, Saltwater and Gharials. The movement of these reptiles will be impeded due to the interconnection, which causes habitat destruction.

With a coastline of nearly 7,500 km, Peninsular India is as beautiful, diverse and diverse as the forests. The threats are immeasurable and unchecked, such as overfishing, oil spills, habitat degradation, poorly planned development, plastic spillage, noise pollution, etc. India is one of the major biodiversity-rich marine regions in the world. More than 100 species of sharks and rays, more than 450 species of corals, turtles, seagrass, mammals, etc.

Grasslands and deserts are often described as wasteland, which is not true. Deserts regulate the climate and have a direct impact on ocean currents. There is a lot of talk about planting trees in deserts and grasslands – this approach is unscientific, and planting trees in the wrong place creates more damage than doing good.

Conservation is deeply rooted in our culture, for example the famous “Hulivesha” of the Karnataka coast representing the power of the big cat. Likewise, many small statues and temples are built for tigers and leopards in Gujarat and elsewhere. The elephant god Ganesha is one of the most revered gods in India and speaks volumes about the relationship between humans and animals. People in India adore animals which are a sign of a good population of wild animals for the future.

The conservation of forests, wildlife, seas and oceans, etc., requires enormous political will and public pressure.

Individuals need to understand India’s wildlife and its management, which is the key to any successful conservation campaign. Partnering with groups of wild animals is the first step in a successful breeder.

With lenses, you can contribute a lot to conservation photography by clicking on any untoward incident and not disturbing the natural environment.

Development must take place, but not at the expense of the environment, and everything can wait, but not conservation.

For the latest news and instant updates