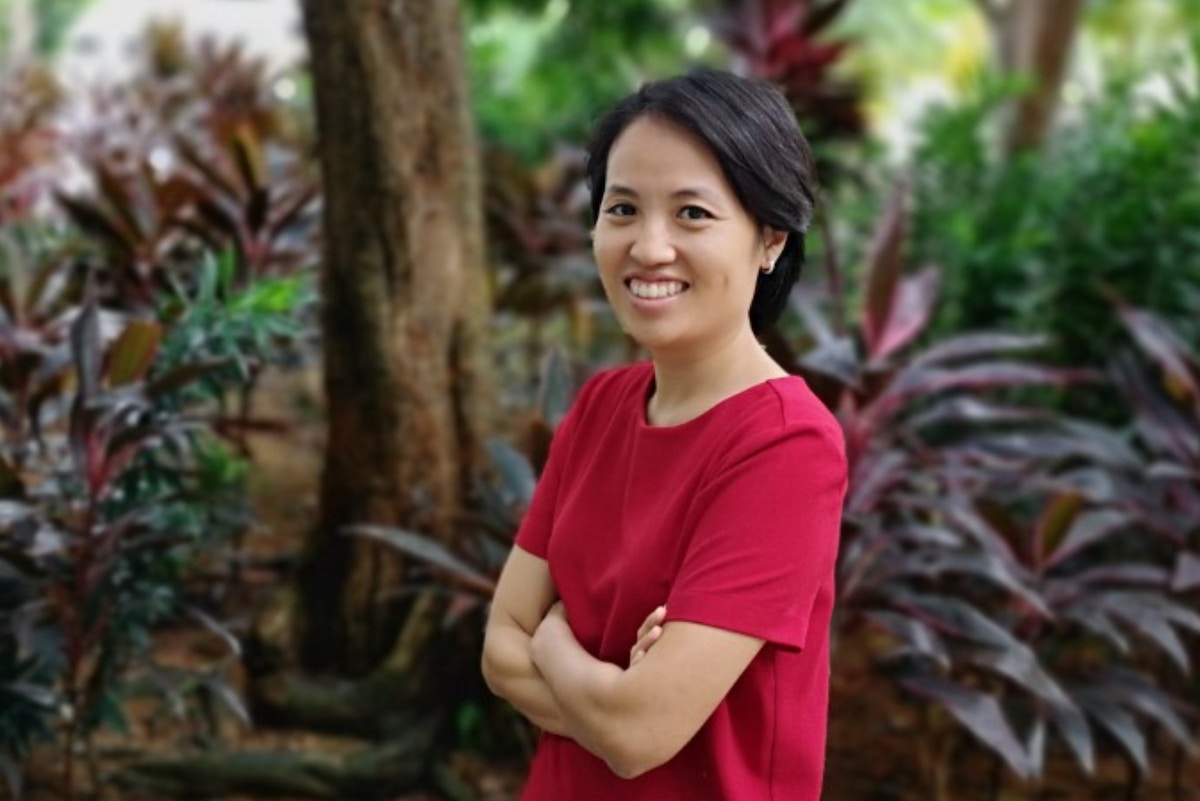 The Wildlife Conservation Society (WCS) has appointed Boon Pei Ya as regional director of the conservation funding program.

In his new role, Boon will design and manage conservation funding programs for WCS’s work in Malaysia, Indonesia and the Philippines, countries that are home to the third largest expanse of tropical rainforests in the world.

She will be based in Singapore, the regional headquarters of WCS for Southeast Asia and a key location for leveraging partnerships with the private sector to support WCS’s conservation work.

The funding gap to address nature loss is estimated to be between US$598 billion and US$824 billion per year.

WCS is a non-profit conservation organization headquartered at the Bronx Zoo in New York.

Its terrestrial programs combat wildlife crime and conserve endangered species by protecting forests, while its marine conservation work includes the establishment of marine protected areas and the management of small-scale fisheries.

Boon previously worked for design and engineering consultancy Arcadis, where she was responsible for sustainability for the region.

During her career, she has worked in communications and sustainability for industrial conglomerate Sembcorp Industries, worked as a biologist for water utility group DHI, and led operations for Skillseed Singapore, an education social enterprise.

She has also been a conservation consultant, working for non-profit clients including WCS, Birdlife International and Traffic.