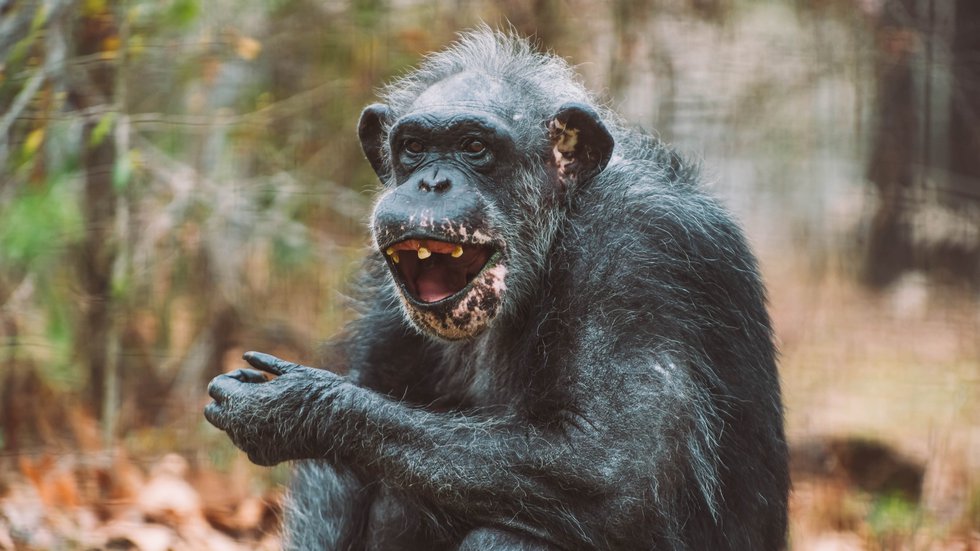 KEITHVILLE, La. (KSLA/Gray News) – A Louisiana wildlife preserve has announced the death of a beloved chimpanzee who was one of its oldest residents.

Chimp Haven in Keithville announced that Ladybird, 62, had died after spending 11 years at the sanctuary, KSLA reported.

“It is with heavy hearts that we announce the news of Ladybird’s passing. At 62, Ladybird was among our oldest retirees at Chimp Haven and a beloved personality and a fixture at the sanctuary,” said Chimp Haven in a post on Facebook.

Chimp Haven said Ladybird was born in the wild in 1960 before being brought to the United States as a baby.

The 200-acre sanctuary has more than 300 chimpanzees. Many primates were used in biomedical research before they could enjoy retirement.

A Yale study says that wild chimpanzees have an average lifespan of about 33 years under the right ecological conditions.